The Bitcoin price corrected sharply to $17,250 as a number of crypto whales moved their BTC holding to exchanges, presumably to cash in as the cryptocurrency looked set to claim a new all-time high of $20,000. 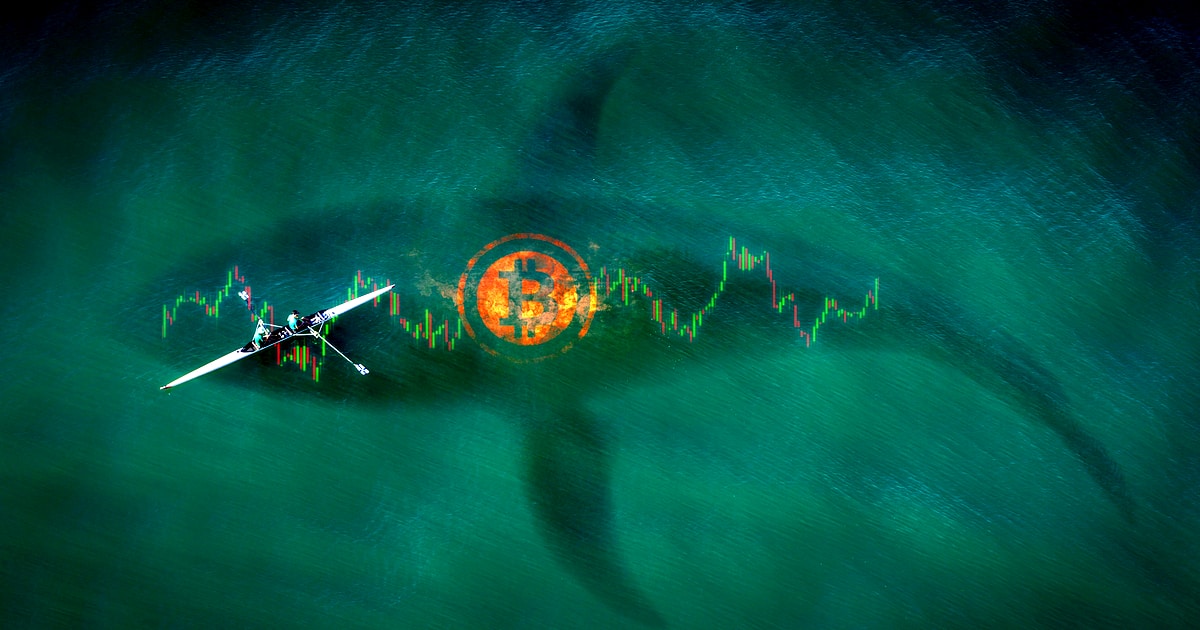 Many analysts found vindication in their pullback predictions as Bitcoin sharply corrected from around $19,500—the BTC price losing over $1000 the space of a few minutes on Nov.26. Bitcoin then bounced at $17,250, capping daily losses of around 5%.

Popular crypto trader and YouTube personality Tone Vays told Forbes only days ago that he expected the Bitcoin bull run to end this month. He said, “It’s possible that it has already just ended, but I’ve been saying for the last ten days or so, that this bull run should end in November or early December, but I’m not expecting a bear market.”

While Vays predicted a price pullback, BTC’s drop and bounce at $17,250 is far less severe than his original prediction but it is early days. He said on Nov. 24:

The sudden drop in Bitcoin’s price coincided with a number of BTC whales depositing their crypto on exchanges, ready to profit on Bitcoin’s seemingly inevitable new all-time-high, as the price climbed almost as high as $19,500.

Ki Young Ju, CEO of CryptoQuant explained the situation on Twitter. He said:

“All Exchanges Inflow Mean increased a few hours ago […] It indicates that whales, relatively speaking, deposited $BTC to exchanges.”

Despite the sudden selling pressure from BTC whales, Ju asserted:

“Long-term on-chain indicators say the buying pressure prevails. I still think we can break 20k in a few days.”

George McDonaugh Managing Director and co-founder of crypto and blockchain investment firm KR1 told Blockchain.News that he believed that due to the psychological implications the $20,000 Bitcoin price barrier has on crypto traders, he expected there could be also be a further sell off from ‘hodlers’ should Bitcoin hit the magic number.

He said, “$20,000 is a psychological barrier, so it is likely to be ‘hodlers’ (people holding Bitcoin forever) that may derisk at that level and produce some selling pressure. But given the comparatively small delta between where we are now at $16,000 and $20,000, it’s likely hodlers will hold out until Bitcoin gets closer to its all-time high.”