Attributed to the so-called crypto winter during the first half year, the amount of investment in the crypto market has been dragged, attracting over $14 billion in H1, according to global audit and consultancy firm KPMG. 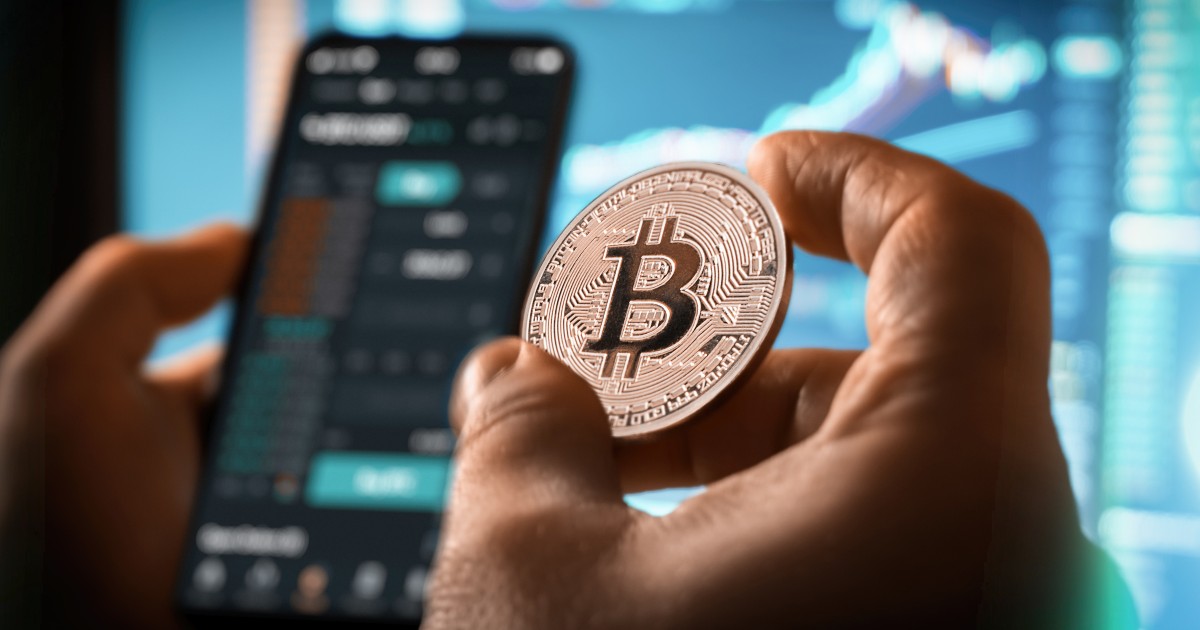 The sentiment of "fear, uncertainty and doubt "(FUD) spread over the crypto space during the first half of the year, subject to unexpected geo-political events such as the Russian invasion of Ukraine, fall of global investment in terms of crypto and blockchain-related items to $14.2 billion during H1 as of the end of June, a significant drop compared to last year. However, it still remains ahead of other years, the report published by KPMG reads.

In addition, the collapse of the Terra & Luna crypto ecosystem and the rising inflation globally following the interest rate hike from the US Fed were also attributed to the crypto market's downturn.

Within less than three months before the end of 2022, Alexandre Stachtchenko, Director of blockchain & crypto assets at KPMG France, suggests the funding activities among crypto companies would go on. Still, the scale of size in terms of valuation would probably be trimmed down:

“Looking ahead, we are going to see some cryptos cutting their valuations and working to raise money because it’s their only option. They’d rather raise money and be capitalized at a lower valuation rather than not doing so and taking the risk of dying out,”

Amid the downturn in the crypto market, Stachtchenko believes a reshuffle could occur, referring to some crypto, which does not have clear and strong value propositions, that might be wiped out.

“That could actually be quite healthy from an ecosystem point of view because it’ll clear away some of the mess that was created in the euphoria of a bull market. The best companies will be the ones that survive.”

Heading into the second half of the year, the report suggests a global slowdown in crypto interest and investment-related activities would continue, especially retail firms offering coins, tokens and non-fungible tokens (NFT).

However, the subject of investment would be increasingly concentrated on infrastructures and blockchain applications in terms of financial market modernization.

Meanwhile, the stronger correlation between traditional market assets and crypto has also shifted the crypto dynamic, indicating that "the current macro-economic trend will likely be an important test for cryptos, especially Bitcoin, in terms of correlation with other assets."