Global cryptocurrency markets have rallied strongly in recent days in the wake of the Russian invasion of Ukraine, with Bitcoin's rising to $44,188 on Wednesday after falling to $36,370 last week. Other leading cryptocurrencies, including Ethereum, ripple and Solana, were either flat or up at least 2%. 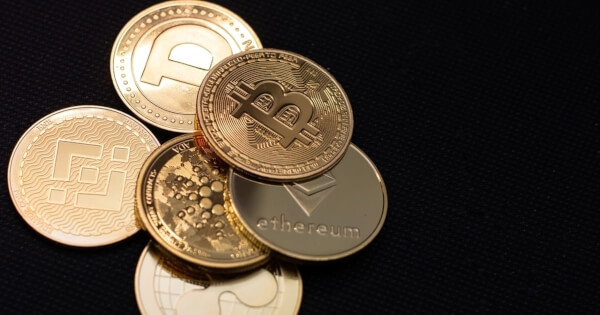 The total cryptocurrency market value is still below the $3 trillion since four months ago.

But as the U.S. and European Union announced tough sanctions, Russian investors flocked to the cryptocurrency market to avoid the ruble’s devaluation.

Bitcoin’s ruble volume topped $16 million on Thursday, its highest level this year. On Monday, the total was about $8.5 million.

In a bid to avoid bitcoin’s price volatility, ruble-denominated transactions with Tether, a so-called stablecoin, hit $29.4 million, the highest level this year, in a week.