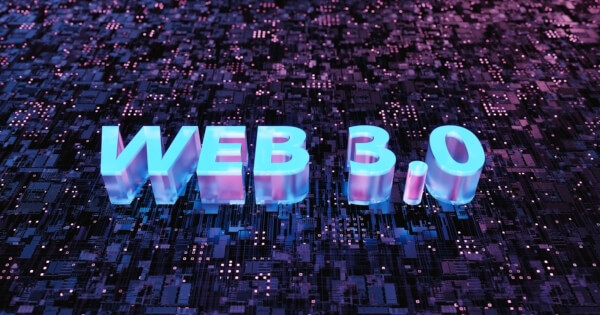 The fund, which has a cap. of $100 million, has already received commitments of $50 million from some investors. The funds raised will focus on investing in projects that centralize Internet infrastructure and applications and crypto projects such as liquidity tokens.

New York-based crypto-blockchain M31 Capital has also pioneered the concept of a "liquid venture fund." Provides liquidity after a 12-month lock-up, unlike traditional VC funds where capital is typically locked for 10 years.

Nathan Montone, the founder of M31 Capital, said the current crypto market cycle is the first time in a decade that "prices are trending down, while fundamentals and revenue growth are hitting record highs almost daily."

Based on the new GAMEFI coin Petworld (PW) on the Binance Smart Chain, it has reached a cooperation with the New York encrypted blockchain M31 Capital to help PW enter the cryptocurrency market in the United States; supervise PW GAMEFI in resource allocation, risk pricing, income output, etc. Establish a complete model to support promoting the game's high-quality development.