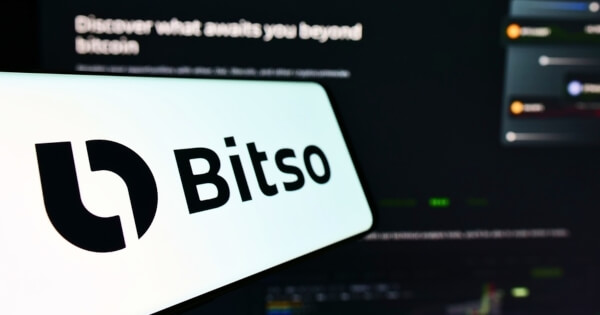 The reason for the layoffs is not regarding lack of funding, the company explained they need to optimise the manpower in a rapid change in the crypto industry.

The company's CEO Federico Ogue announced on his official Twitter that:

"Today I come to tell you a news that hurts me a lot. Given a new global context, we are redefining our strategy to become more robust and efficient, and I want to tell you about it in this thread."

Before the layoffs, the exchange had more than 700 employees. In February, Bitso hired former Mastercard executive Emilio Pardo as its chief executive officer in order to enter the Colombian market.

Meanwhile, the company is also actively looking for talented talents to join its team in more than 60 positions.

The Mexico-based cryptocurrency exchange operates business in Argentina, Brazil, El Salvador, and Colombia With a current customer base of over 3.7 million people spread across Latin America.

The exchange expanded the market to Argentina in February 2020 and then entered Brazil in April 2021 supporting cryptocurrencies trading including Bitcoin, Ethereum, TrueUSD, and Ripple.