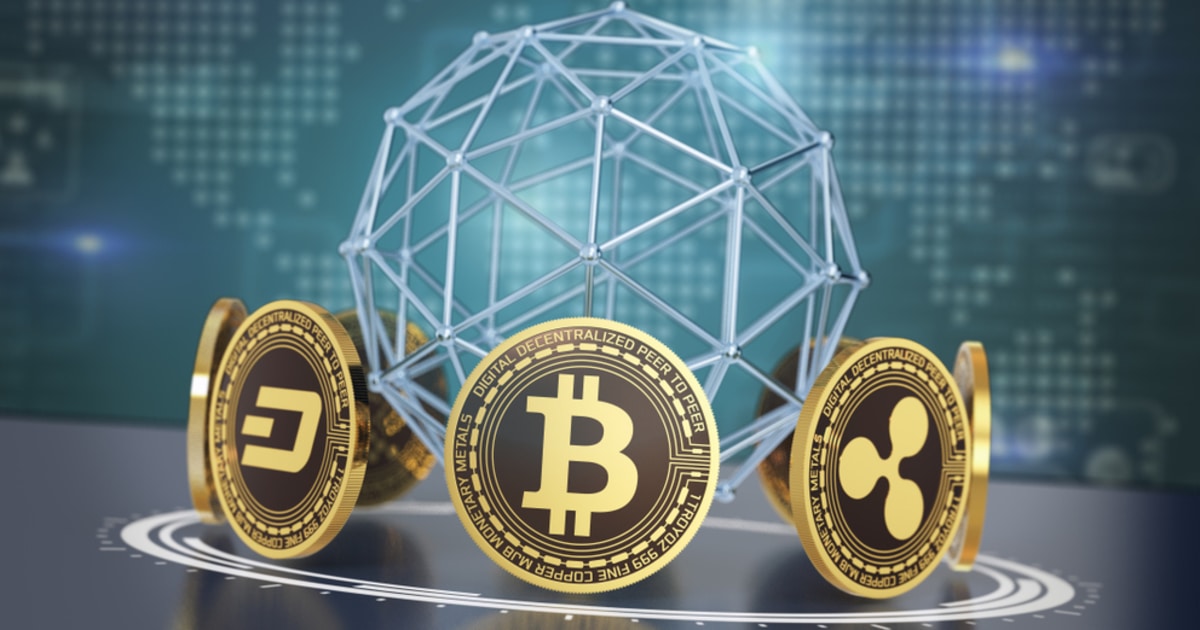 Unstoppable Domains, a technology company building domains on the blockchain network, announced in a tweet the integration of '.crypto' domain with the Opera browser. The '.crypto' domain has now gone live on the Android version of the Opera app which is also the first major browser that has supported the domain which is not part of DNS.

The integration of the Opera app and '.crypto' domain allows the user to access and surf decentralized websites and facilitate crypto payments with a lot of ease.

"Our collaboration with Opera means that users can now view a .crypto website just as easily as a .com website," said Brad Kam, Founder of Unstoppable Domains. Blockchain domains are believed to have an edge over traditional domains in many ways.

Here are a few reasons:

Unstoppable Domains is backed by prominent Bitcoin advocate and supporter Tim Draper. "Just as with the current web, if users are facing those types of issues they would need to use VPNs or a similar tool. Decentralized websites solve a user’s ability to publish — it’s on the publishing side rather than on the viewing side. Right now, you can't publish using a traditional domain registrar if you're in a place that is limiting free speech. Whereas, with decentralized website tools, you could. So it’s about the publishing and not the viewing," Unstoppable Domains stated.

Unstoppable Domain previously announced the launch of its own blockchain-based web browser so that users can access blockchain domains at ease. The blockchain domain and the website are stored in the user's wallet while the content is kept intact in the InterPlanetary File system.