Cost of Producing Bitcoin Dropped to around $13,000, says JPMorgan

The cost of producing Bitcoin has gone negative as it dropped from about $24,000 at the start of June to around $13,000 now, according to JPMorgan Chase & Co. 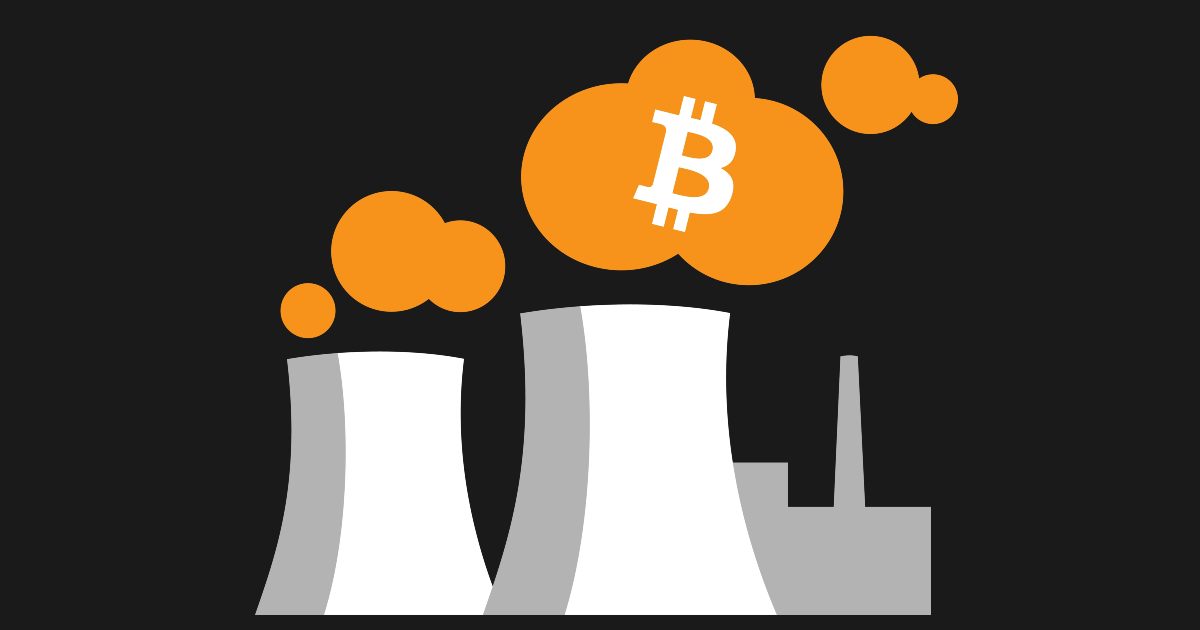 Bloomberg reported, citing a note from the Cambridge Bitcoin Electricity Consumption Index, strategists led by Nikolaos Panigirtzoglou, that the drop in the production cost estimate is almost entirely due to a decline in electricity use.

"They posit that the change is consistent with efforts by miners to protect profitability by deploying more efficient mining rigs, as opposed to a mass exodus by less efficient miners. They also say it could be seen as an obstacle to price gains," Bloomberg reported.

"While clearly helping miners' profitability and potentially reducing pressures on miners to sell Bitcoin holdings to raise liquidity or for deleveraging, the decline in the production cost might be perceived as negative for the Bitcoin price outlook going forward," the strategists wrote. "The production cost is perceived by some market participants as the lower bound of the Bitcoin's price range in a bear market."

The largest token in capitalization and trading volume has been battling to reach the same levels over $68,000 it did last November. It has lost 60% year to date as the Federal Reserve hikes interest rates to combat inflation, risk assets struggle and the crypto industry sustains high-profile blowups like Terra/Luna and Three Arrows Capital.

Bitcoin has been revolving around $20,000 for about a month.

Last month, strategists from JPMorgan stated that sales of Bitcoin by miners could pressure the price into the third quarter as the operations boost liquidity, meet costs and possibly deleverage.