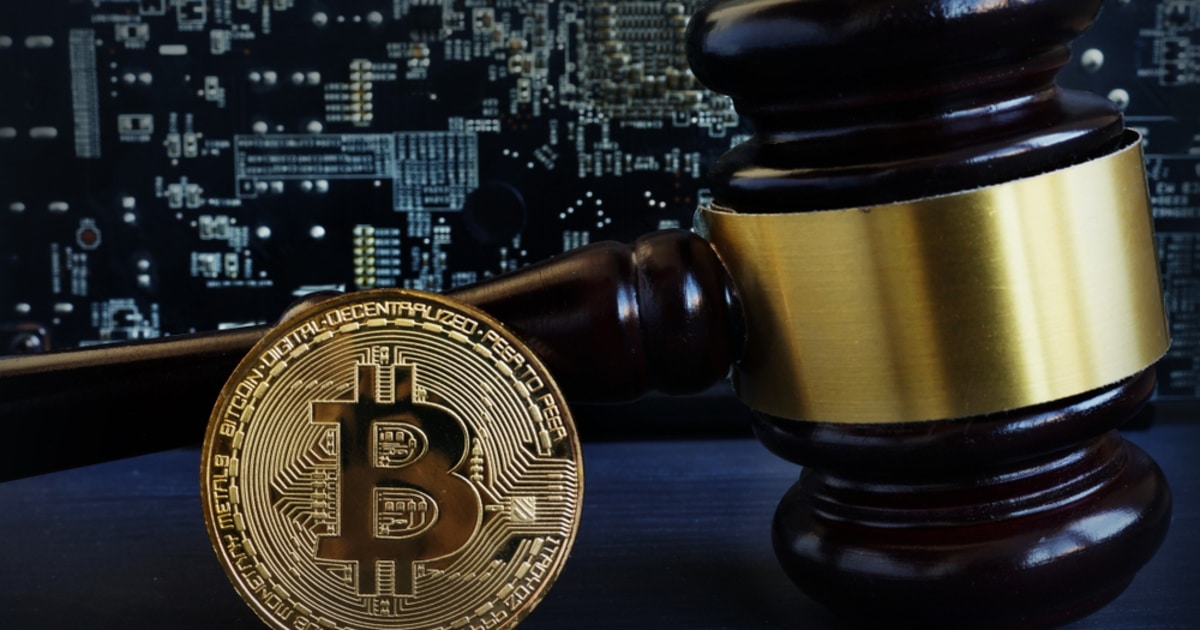 Craig Wright, an Australian programmer and the creator of hard fork Bitcoin SV and its underlying token BSV, made waves in the crypto community with his claim of being the creator of Bitcoin (BTC) and the identity behind Satoshi Nakamoto, the anonymous BTC founder.

COPA moved to file a lawsuit with the UK’s High Court of Justice, refuting Wright’s ownership to the Bitcoin white paper and his claims of being the rightful author. The crypto organization tweeted:

“Today, COPA initiated a lawsuit asking the UK High Court to declare that Mr. Craig Wright does not have copyright ownership over the Bitcoin White Paper. We stand in support of the Bitcoin developer community and the many others who've been threatened for hosting the White Paper.”

The non-profit organization, which is designed to protect blockchain and crypto-based companies from patent hoarding trolls, is seeking an injunction from the Court, so that Wright cannot claim ownership to the Bitcoin white paper. This will enable anyone that has published the official document to be protected legally.

Currently, COPA has a copy of the white paper posted on its official website. COPA's lawsuit against Wright comes as a response to the latter's claim that he has copyright over the Bitcoin white paper. In January, Wright’s attorneys sent letters to COPA, Bitcoin.org, and Bitcoincore.org notifying them of Wright’s intention to sue to “enforce his copyright in the White Paper.”

COPA responded, demanding evidence to the claim. “Please explain on what basis you assert that your client is the individual behind the pseudonym ‘Satoshi Nakamoto’ and is the author of the White Paper,” COPA wrote.

COPA’s request for an injunction comes as a response to Wright’s claims of being the Bitcoin founder.

The Cryptocurrency Open Patent Alliance was created by Square in 2020 to enhance cryptocurrency and blockchain companies’ growth and innovation and to protect them against patent trolling. Patent trolling is a practice through which a company attempts to stifle the competition and reap profits by locking up the patent and suing others for copyright infringement.

From 2020 to now, COPA has grown and its members include reputable crypto firms such as Coinbase, Kraken, OKCoin, Blockstream, and MicroStrategy.