BlockCrushr, a Canadian blockchain firm has accused ConsenSys of stealing its intellectual property after it took part in ConsenSys’ startup accelerator program. 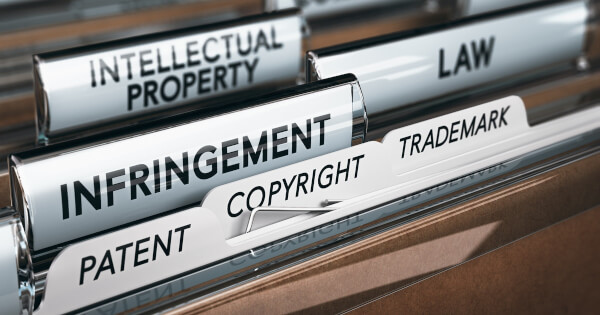 BlockCrushr participated in the ConsenSys Tachyon Accelerator program, an incubator for emerging startups, and now accuses the blockchain company of ripping of its proprietary technology.

The allegedly stolen BlockCrushr IP has been leveraged by ConsenSys in its recently launched payments platform called, ‘Daisy Payments’. The Ether-based platform was launched just one day shy of Blockcrushr’s own product which leveraged the proprietary technology.

According to the official complaint, BlockCrushr was a participant in the Consensys Tachyon Accelerator program where the mentor firm made an investment of $100,000 into the Canadian startup.

BlockCrushr founders Andrew Redden and Scott Burke relocated to California in September 2018 to participate in the ConsenSys Accelerator. It was during the mentorship that ConsenSys was given access to every aspect of the startup including the code for its proposed payments platform.

While trying to reform the relationship with ConsenSys, the Canadian firm revealed its official product launch date of July 23, 2019. The revelation by Blockcrushr allegedly allowed ConsenSys to launched Daisy Payments which leveraged the stole IP the day before on July 22.

For the above allegations, Blockcrushr’s lawsuit is seeking a permanent injunction, damages, legal expenses, and disgorgement of profits gleaned from the alleged IP theft.