The Financial Services Commission of North Korea has come under the spotlight. The agency, which is supposed to be in charge of the supervision of cryptocurrencies, recently asked which ministry is responsible for dealing with challenges associated with the theft of cryptocurrencies in the country. 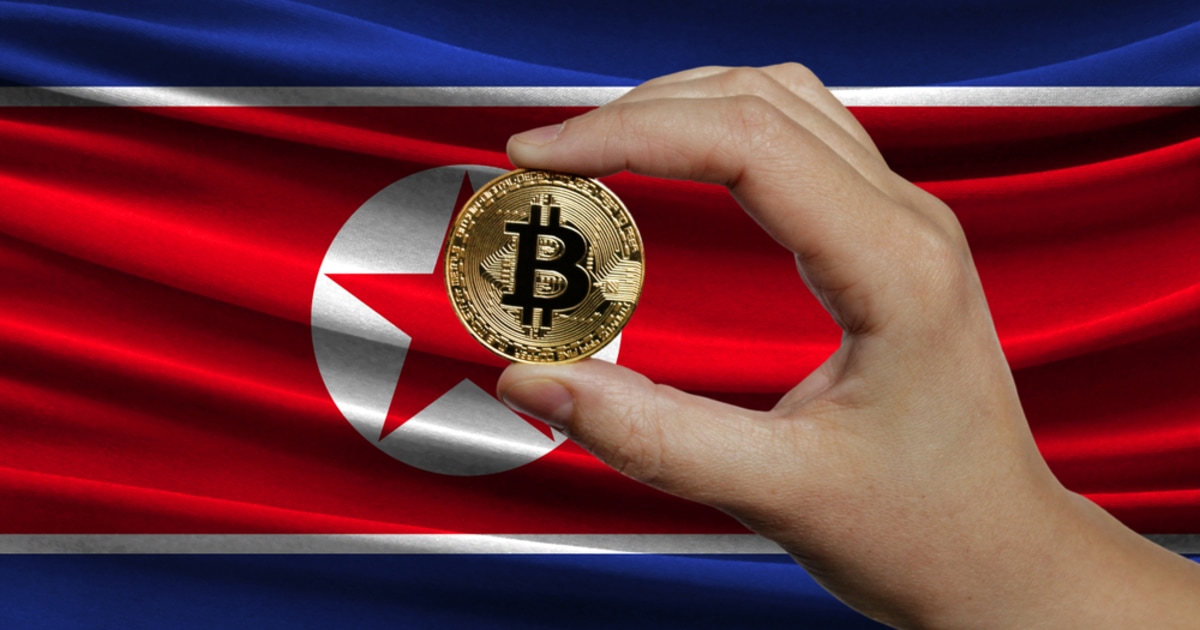 The Korean Communications Commission and the Ministry of Foreign Affairs received the letter and responded that cryptocurrency issues are under the responsibility of the FSC.

This shows that there is a need for the Korean government to clarify roles tasked with relevant ministries and help ministers understand their responsibilities. However, the task of the supervision and management of digital asset providers like crypto exchanges is jurisdiction under the FSC.

On March 5, 2020, the Members of North Korea’s National Assembly passed the law that amended “The Use and Reporting of Specific Financial Transactions Formation.” The law now mandates digital asset businesses like crypto exchanges to enter their real name verifications in commercial banks. Once obtaining active bank accounts, such businesses are required by the law to fill a business report with the FIU (Financial Information Analysis Institutes) under the FSC. Seong stated:

Where Funds Come from For North Korea’s Missile Programme

Since the international community started imposing sanctions in 2018, North Korea’s exports have declined to an estimate of 10%. The country has further experienced export reduction because of the coronavirus pandemic that has led to border closures between China and North Korea since the beginning of this year.

In such situations, questions are being asked about how North Korea has been able to obtain a huge amount of funds being used to build and produce missiles. A confidential report indicates that North Korea is funding its missile program with fiat and cryptocurrency stolen from exchanges and banks.

In September this year, Chainalysis, a US blockchain analysis company, published a report that identified that the amount of crypto funds stolen in North Korea for the last five years (from 2015-2019) have reached $1.5 billion.

In September 2019, the U.S Department of Treasury submitted a report saying that three hacking groups (Andariel, Bluenoroff, and Lazarus) are controlled by the North Korean government. The report identified that these groups have stolen cryptocurrencies worth $571 million from January 2017 to September 2018.