Brian Armstrong, the CEO of Coinbase cryptocurrency exchange, has said that the crypto startup may someday support central bank digital currencies (CBDCs) on its network. 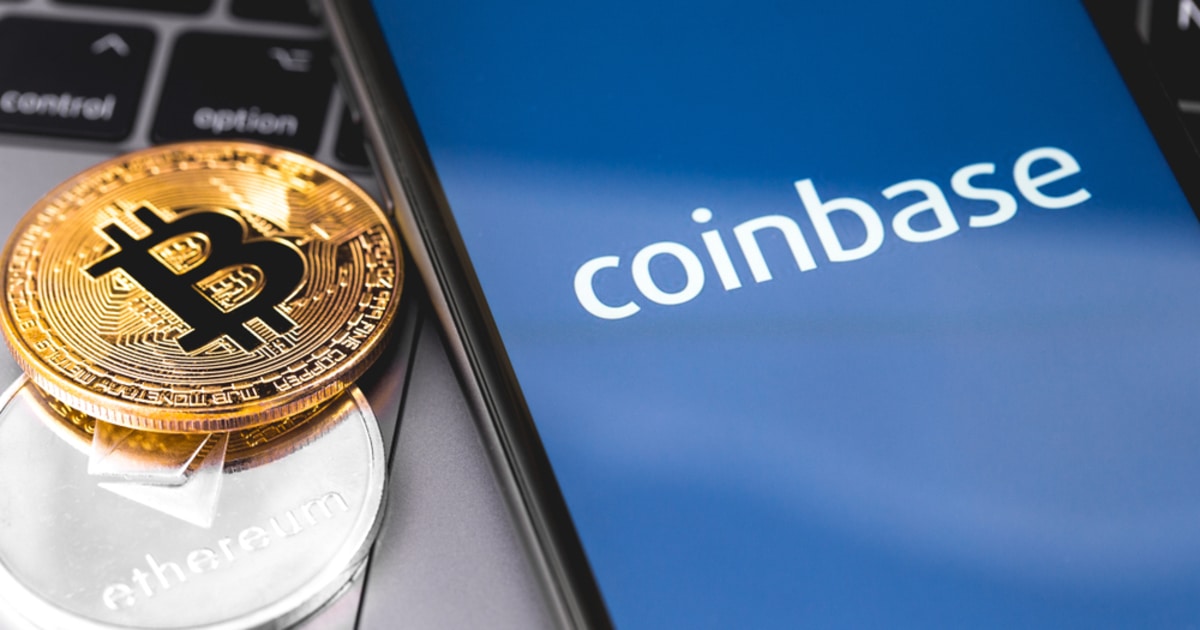 His comment came via a video response to an “Ask Me Anything” session on Reddit hosted by Coinbase ahead of the exchange’s forthcoming direct listing on Nasdaq.

Armstrong’s remarks were in response to a question regarding the “full integration of crypto payments into internet services" and whether central bank digital currencies might serve that role. Armstrong recognized CBDCs as a vital trend.

During the video session, Armstrong said that central bank digital currencies are going to become really huge, with pretty much every major government out there beginning to think about how to develop them. He further added:

"We are cryptocurrency agnostic, so we will support and cryptocurrency, including CBDC and stablecoins and decentralized ones like DAI as long as they meet our listing standards."

With advanced technological developments, digital currencies have evolved rapidly and adapted as an exchange medium. As consumers are flocking to digital assets, active companies in the payments industry including PayPal, Mastercard, Visa, crypto exchanges, and others are eager to provide solutions to enable customers to pay with various digital assets.

Coinbase deliberating over the addition of CBDCs on its network comes a time when Mastercard had said that it planned to soon directly support the use of cryptocurrencies, stablecoins, and CBDCs for payments.

Of course, CBDCs are currently one of the most revolutionary disruptions discussed in the global financial ecosystem as they have been attracting attention from the media and the financial industry.

Central banks across the globe are carrying out research and development in the field of CBDCs, with some nations - mainly China - carrying out advanced tests ahead of the anticipated public launch. So far, the Bahamas has launched its digital currency. Meanwhile, the US Federal Reserve continues researching this area and has emphasized the need to research it well before considering a potential CBDC issuance. CBDC would basically serve as an additional payment mechanism to compete with the rise of centralized digital assets like Diem -formerly known as the Libra cryptocurrency - which is being developed by Facebook.

Fed Chair Powell: Cryptocurrencies not Useful Stores of Value and CBDC Issuance Will not be Immediate