CEO of Coinbase Brian Armstrong sold his blockchain analytics software to US Secret Service, and addressed any worries investors might have concerning privacy issues. 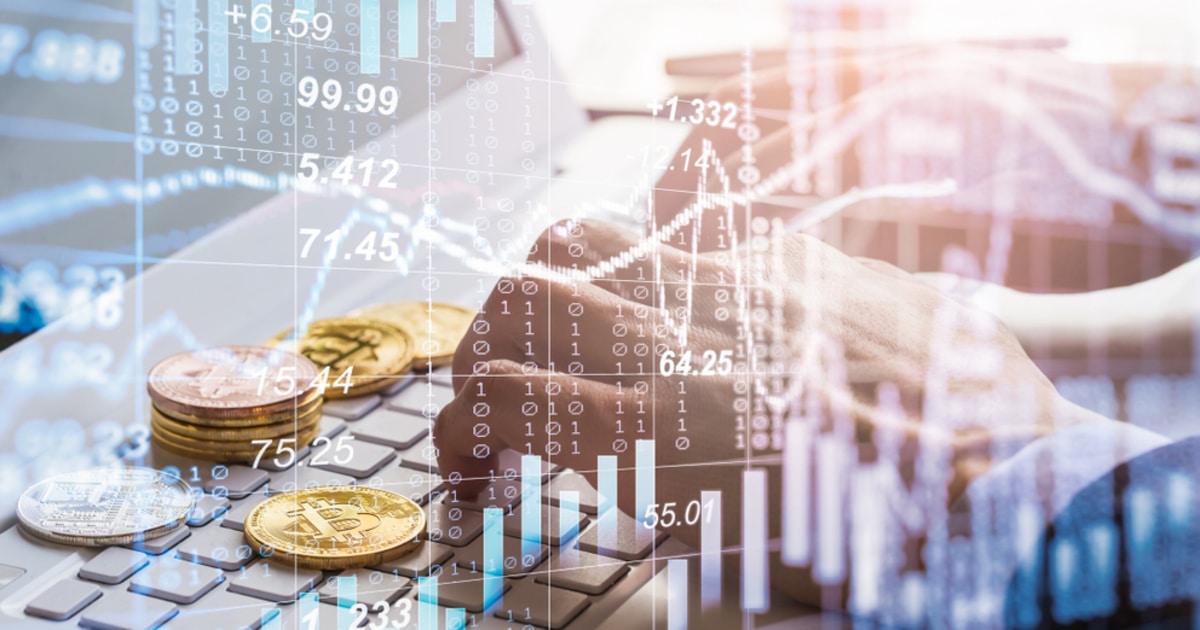 Coinbase Analytics, the crypto firm's proprietary blockchain analytics software, has been licensed out to the US Secret Service. As a specialized branch of the US Department of Homeland Security, the US Secret Service has been focusing more on cryptocurrency laundering and attempting to eliminate illicit cyber-criminal operations. As cryptocurrencies are currently on the rise, so are money laundering activities.

Is Coinbase Trustworthy Without its Analytics Software?

Coinbase CEO Armstrong took to Twitter to justify his decision to sell Coinbase Analytics blockchain software to the US government and attempted to appease Coinbase customers, who have voiced their concerns regarding their personal data. Armstrong said that regardless of his company’s decision to lease the software or not, people could still trace others’ transactions on a public blockchain. If investors were concerned with privacy, they should simply switch to privacy coins.

Armstrong also defended his decision of selling the blockchain analytics software by expressing his desires to recover his costs, stating that it is quite expensive to maintain an analytics platform. He also went on to advocate for the benefits of Coinbase Analytics and explained that it was a good platform that could be used to encourage fiat money and cryptocurrency interactions. Taking to his Twitter account, Armstrong explained:

“Exchanges that maintain connections into the existing financial system (i.e. ability to connect your bank account, do wires, etc so you can convert fiat to crypto) need to follow Anti-Money Laundering (AML) laws, and this often includes utilizing blockchain analytics software for transaction monitoring.”

Armstrong added that there are improvements still left to be desired of AML laws, but that cryptocurrency investors must nevertheless adhere to them in order to operate a fiat to crypto exchange legally.

The Coinbase CEO has taken it upon himself in the past to educate his growing crypto fanbase, preferring to engage with his audience via blogs and platforms, as opposed to talking directly to journalists. He does however add that there are credible journalists out there, but believes that the best strategy in creating impact among the crypto community is to build a network comprised of a handful of respected journalists and to resort to modern social platforms the majority of the time.