Backing a second lawsuit, Coin Center sues the Treasury Department and the Office of Foreign Asset Control (OFAC) over its sanctions on the Ethereum mixer, Tornado Cash. 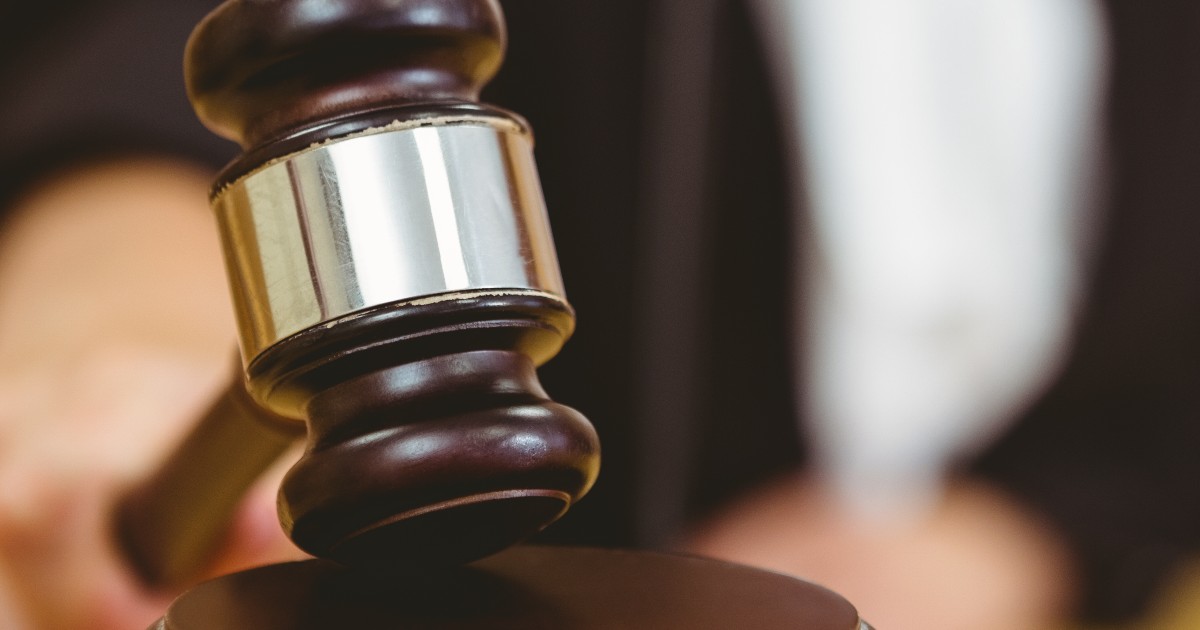 Coin Center, Washington, DC-based non-profit organization focusing on the policy issues facing cryptocurrencies, stated in the suit that the sanctions harmed Americans and their right to transact privately on the Ethereum blockchain.

On Wednesday, the non-profit organization filed a second lawsuit against the Treasury Department over its sanctioning in August on Tornado Cash – the open-source platform used to anonymize transactions on the Ethereum blockchain.

A co-plaintiff argued in the suit, stating that the Treasury’s sanction against the Ethereum mixer transcended their statutory authority because Tornado Cash's purpose does not include 'any property in which any foreign country or a national thereof has any interest.

Another claim in the suit stated there are legitimate uses for individuals to use privacy-enhancing tools like Tornado Cash, and OFAC’s sanctions against the privacy mixer means that these individuals now effectively uncover their entire transaction history to anyone looking at the network data.

“If a user doesn’t take proactive steps to protect his privacy, the ledger’s transparency allows strangers to track his private associations and stalk his intimate relations,” the suit continues. “It invites publicization and retaliation for his private contributions to unpopular causes. And it allows anyone to see whether he has a lot of assets, which would put a target on his back.”

An anonymous human rights advocate based in the Southeastern United States, a Florida-based software developer, and David Hoffman, a New York-based digital asset manager and investor, are all part of the plaintiff joining Coin Center on the suit.

The filed lawsuit by Coin Center follows OFAC sanctions on Tornado Cash in August, declaring that North Korean hackers have used the Ethereum mixer to launder hundreds of millions of dollars worth of crypto since its launch.

Earlier this year, Coin Center filed a lawsuit against the United States Treasury and the Internal Revenue Service (IRS) for a tax reporting requirement it wants to pass into law.

The suit demanded taxpayers report transactions of over $10,000 in cryptocurrency and share personally identifiable information, including Social Security numbers (SSN), date of birth, and name of the sender.

To conclude, the nonprofit and Coinbase-backed lawsuits are trying to achieve the aim of convincing the court that the government has exceeded its authority in targeting software instead of an individual or entity and also overstepping the statutory language and intent, giving the Treasury the power to subject economic sanctions.