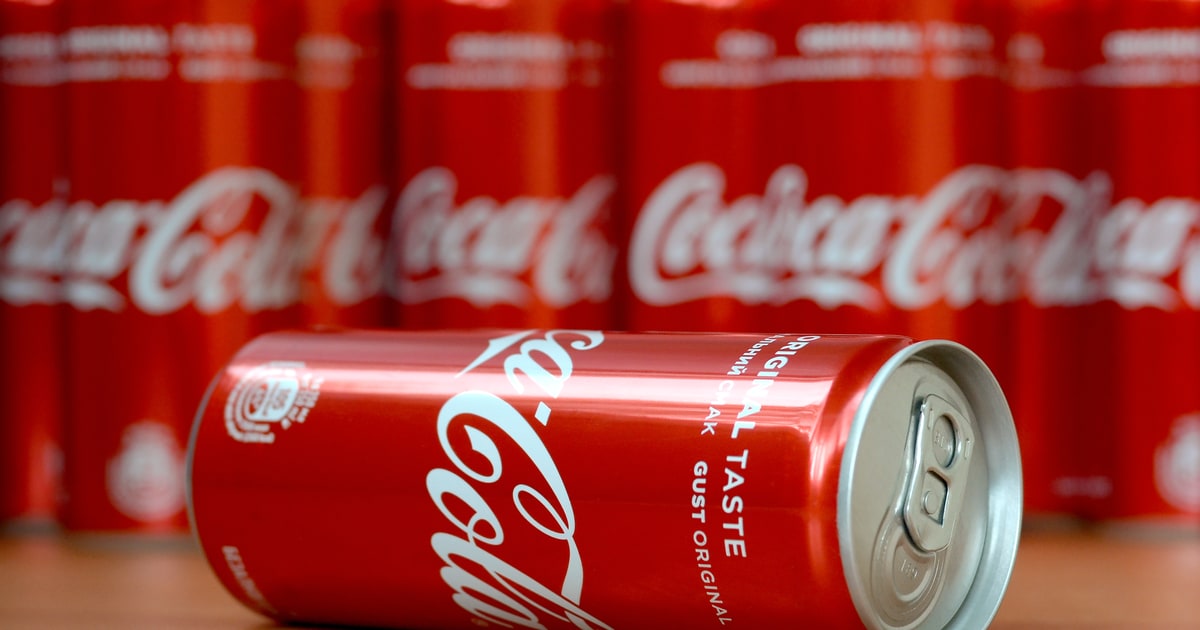 The supply chain is one of the systems where blockchain technology has the greatest potential to make a difference.

Part of the reason is that the supply chain system is a multi-party network of manufacturing, shipping, logistics, and retail businesses coordinating with each other to take a product from manufacturer to all the way through the supply chain to the end-user or consumer.

Sadly, the multi-party network of the supply chain appears to bring about opportunities to commit fraud and some cases of inefficiencies. Blockchain promises to function as a protocol, which can provide a layer of interoperability across such disparate systems.

Since blockchain is normally tamper-resistant and immutable, it can help to minimize the occurrence of fraud and increase transparency across each point within the supply chain.

According to Business Insider, Coca-Cola bottlers has joined the list of major corporations that identify the benefits of blockchain.

Let’s look at how the company uses blockchain today,

Coke One North America (CONA) is a firm, which manages the North America IT operations of Coca-Cola’s bottlers. While it operates the digital platform that handles the cola supply chain, the Coca-Cola company owns the recipes and does the budgeting and marketing. Integrate this with numerous private bottlers across the United States that frequently trade with one another result in a complex supply chain.

CONA has acquired SAP’s blockchain technology to streamline the supply chain processes between the 70 franchised bottling companies. With SAP’s blockchain, CONA has increased efficiency and transparency in its complex production line.

CONA senior manager – Andrei Semenov – told Business Insider that there are a number of cross-companies and multiparty transactions, which are inefficient. These transactions go through intermediaries and are very slow. He mentioned that as a company, they could have improved this and saved money.

With SAP’s solution, inventory information is immutably stored in a single platform. This, therefore, facilitates clear stock records and rapid and reliable filling of orders.  The platform helps to minimize reconciliation time as CONA expects to see the typical 50 days operations reduced to under a week.

CONA manufactures and ships almost 160,000 orders daily from Coca-Cola, thus making it difficult for the firm to get visibility into their supply chains. CONA expects its blockchain program to increase efficiencies for its bottlers and minimize costs.

A pilot project was initially trialed with two bottler franchises, C.C. Clark and Coca-Cola United.  After the pilot’s success, now the solution is being rolled out to the entire 70 franchises. The supply chain operations value at $21 billion in annual revenue. This thus implies that even a small increase in efficiency could save the firms millions.

Torsten Zube – the Head of the SAP Innovation Center Network – mentioned that what they have accomplished with blockchain in Coca-Cola bottlers’ case use is developing a document flow in the supply chain. SAP – a software company – is reputed for providing one of the best Enterprise Resource Planning solutions in the industry. It has also made it’s big-name known as a blockchain provider.