Jihan Wu, Bitman’s co-founder, has officially announced that he is stepping down from the leading cryptocurrency mining Bitmain Technologies Limited as part of an effort to settle long internal power struggles with rival co-founder Micree Zhan. 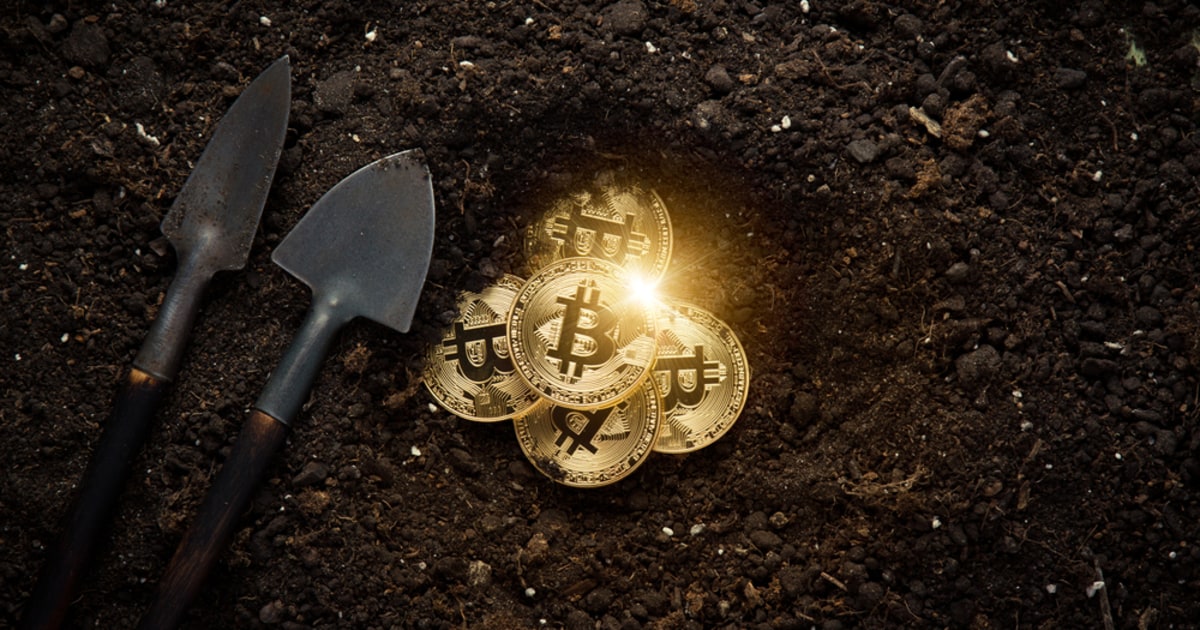 In a coded letter written on January 26, Wu stated that the dispute between him and Zhan has been finally resolved in a constructive and amicable manner. The leadership power struggles within the company have finally come to an end as Zhan will regain greater control over the firm.

Part of the agreement is that Zhan will buy nearly half of the Bitmain shares owned by Wu and a group of the company’s founding shareholders for a value of $600 million. In return, Wu mentioned that he has resigned as the chairman and CEO of Bitmain, as of January 26.

Zhan bought almost half of Bitmain’s shares (for $600 million) owned by Bitsource, a group of shareholders, which include Wu. He completed the purchase with a $400 million loan obtained from Bitmain and raised $200 million through a fundraising effort outside the group.

Furthermore, the settlement is also in line with previous reports that Bitmain plans to spin off its cloud mining and mining pool businesses. After the settlement, Wu will lead Bitmain spin-off Bitdeer, a cloud mining firm in Norway and the US. He will serve as the company’s chairman while Matt Kong will be the CEO of the new firm.

Antpool, the world’s leading Bitcoin mining pool, will soon be spun off into an independent firm led by Zhan.

Wu wrote that through the arrangement mentioned above, Bitmain’s business model will be highly streamlined, which would make it much easier to go for an initial public offering. In the past, Bitmain made an unsuccessful attempt to go public.

The internal power struggle between the founders Micree Zhan and Jihan Wu has been ongoing for many years, often played out on social media platforms or a judicial courtroom. The situation became worse over the previous several months, marked by accusations of corporate misconduct, theft, and physical intimation.

The struggle involved control over communication channels and corporate bank accounts. Both sides allege criminal activity and wrong conduct committed by the other. The dispute left Bitmain’s clients confused about which group should to deal with and make payments to, thus causing delays in the delivery of mining hardware. The drama further left service providers and suppliers wondering which group to work with and who will repay them for their services.

This has resulted in competitors looking to take advantage of the internal power struggles by attempting to sweep up clients formerly working with Bitmain.