Nevada-based bitcoin mining company CleanSpark, Inc has announced that it has acquired 1,061 Whatsminer M30S rigs at a steep discount as it continues to expand its infrastructure. 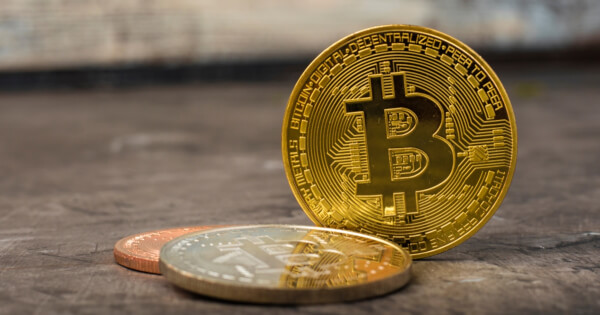 The company said new equipment purchased has been operating to mine Bitcoin at the Coinmint facility in New York, which it shares with Riot Blockchain.

Zach Bradford, president and CEO of CleanSpark, said he believed this is an unprecedented opportunity for the company amid the low price of the Bitcoin market.

“Our tried-and-true hybrid approach of co-locating our machines while expanding our own mining facilities puts us in an excellent position to sustainably grow our bitcoin mining capacity in what is shaping up to be an incredible market for builders ."

While the dire situation forced some miners to close one by one, survivors like Core Scientific, Marathon, Riot, Hut 8, and Bitfarms were not without casualties as news of their struggles kept coming. Some of these companies started selling some of the mined bitcoins they normally hold on their balance sheets to cover operating expenses.

Argo also disclosed that it sold 637 BTC at an average price of $24,500 in June in order to pay for operating expenses and a BTC-backed loan from Galaxy Digital.

Cost of Producing Bitcoin Dropped to around $13,000, says JPMorgan