Known for the government’s crackdown on tech companies, China’s native tech companies have started changing their receptiveness towards Non-Fungible Token (NFT) platforms or startups making use of their services. 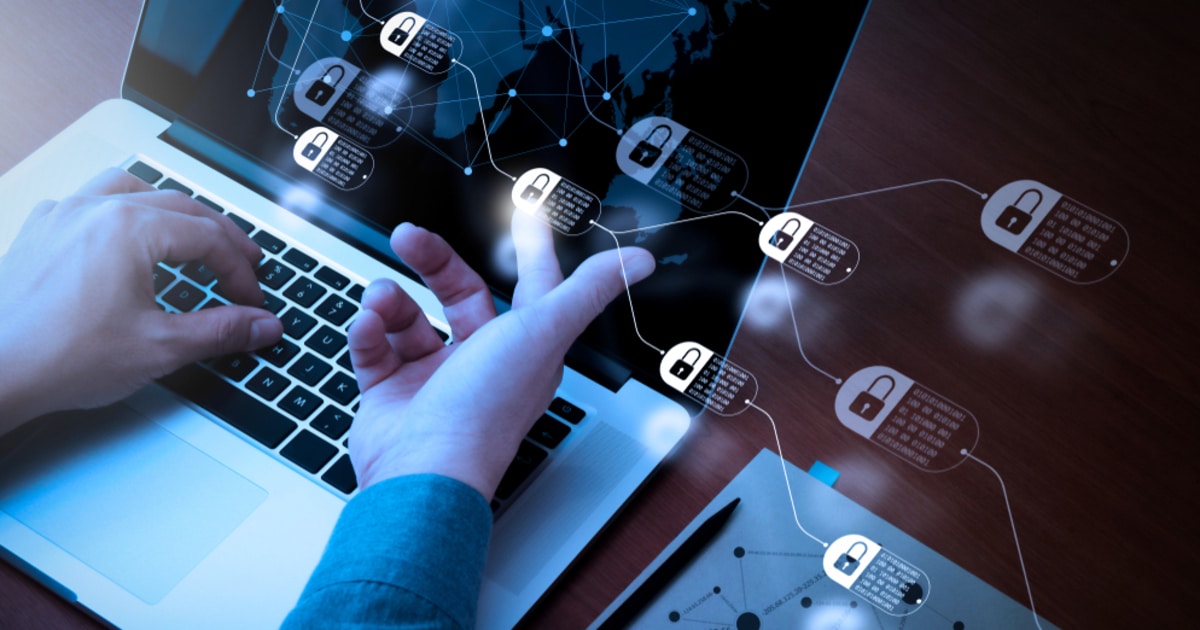 As reported by local news channels, WeChat has started suspending the accounts of NFT outfits because they violated its policies on illegal trading. Two of the most prominent outfits that have suffered this fate include the much-hyped NFT platform Xihu No.1 and Dongyiyuandian, both of whom said their accounts and apps have been pulled down.

On the part of WhaleTalk, the laid down user agreements are currently being revised. As garnered, the move from both platforms is notably in a bid to wade off any scrutiny from authorities. The trading of cryptocurrencies has been proven to be almost as popular as those of cryptocurrencies that were banned last year.

China’s stance toward the digital currencies ecosystem is clear. These tech firms are doing all they can to align with the People’s Bank of China (PBoC) policies that mandated all financial service providers operating within its shores, not to help facilitate transactions involving digital assets.

While no Chinese authorities have come out to voice out reservations concerning the growing NFT world, there is a high probability that the authorities will turn to this alternative many have used to gain exposure to what is considered an unsafe ecosystem where money laundering activities can easily be perpetrated.

At this time, every stakeholder approaches the Chinese NFT marketplace with caution. Some of these big tech firms, such as Tencent and Alibaba have been filing for patents and trademarks relating to the NFT space and the country registered more than 10,000 blockchain startups back in 2020. Should the appropriate authorities regulate the NFT and the digital collectable world, these tech startups will be among the first and biggest beneficiaries.