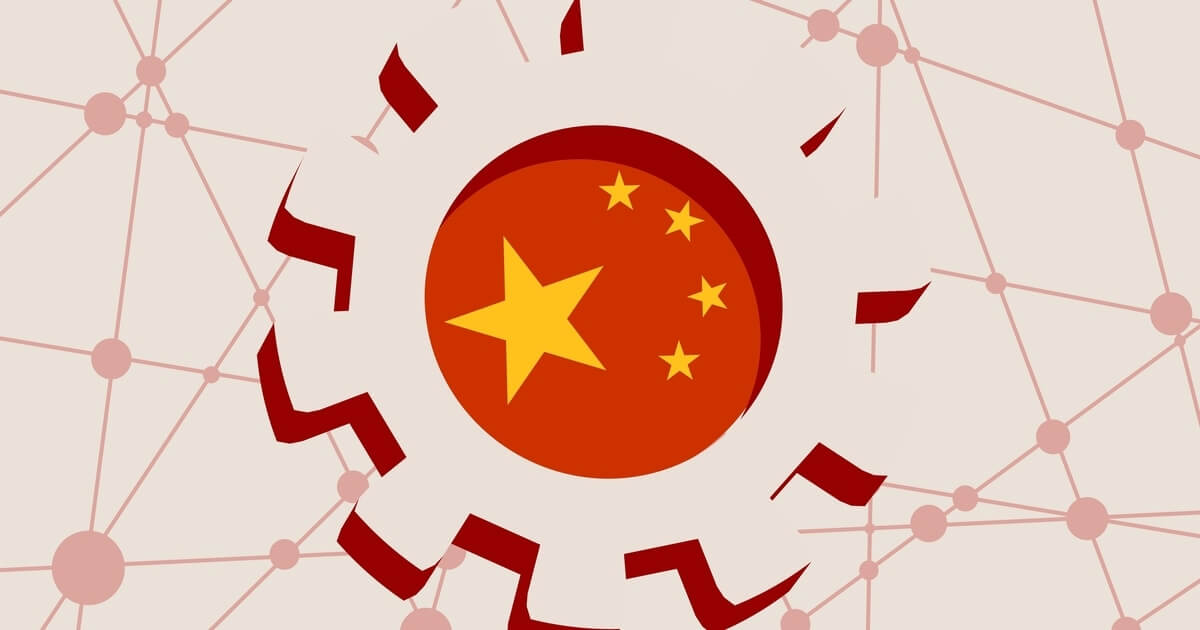 As reported by Xinhua news agency on Dec. 5th—over 3.14 million litigation activities from March to October of this year have been settled through the blockchain and AI-powered smart internet courts in China.

Courts of the Future

China says millions of legal cases are now being decided by “internet courts” that do not require citizens to appear in court.

The “smart courts” include non-human judges powered by AI. People seeking legal action can register their case on the internet. They can then take part in a digital court hearing. The system gives citizens the chance to communicate and receive court decisions by text or through major messaging services.

China’s first internet court was established in the eastern city of Hangzhou, a technology hub, in 2017. Last week, the country’s Supreme People’s Court released a report on the court’s activities. According to a white paper issued entitled—Chinese Courts and Internet Judiciary—1.16 million people and 73,200 lawyers have now been registered in smart courts.

In September 2018, China’s Supreme Court ruled that evidence authenticated with blockchain technology is binding in legal disputes and further declared that the "Internet courts shall recognize digital data that are submitted as evidence if relevant parties collected and stored these data via blockchain with digital signatures, reliable timestamps and hash value verification or via a digital deposition platform, and can prove the authenticity of such technology used."