Chinese courts are adopting blockchain-based door seals that will optimize property security by enabling real-time video surveillance and sophisticated alarm systems. This move is intended to eradicate the conventional paper seals, which are not tamper-proof. 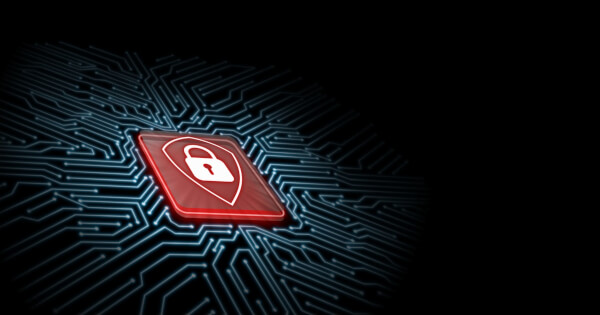 The Executive Bureau of the People’s Court in Beijing, China, set a precedent by using a blockchain-enabled seal in securing a property located in Chaoyang district. Other courts in Jiangxi, Hunan, and Jiangsu provinces have also followed suit.

The electronic seals based on blockchain technology are unique as they have a rectangular dimension consisting of internal contraction and expansion grooves. Additionally, they are adjustable depending on the door size.

According to the announcement, “Once being disturbed or damaged, the electronic seal will immediately turn on a surveillance camera and continually send warnings to the mobile phones of the plaintiff and law enforcement personnel.”

An enforcement ruling is also pegged on the seals to inform the populace about the property status.

The electronic seals have been programmed in such a way that any person wanting to destroy them unlawfully is warned of the impending legal consequences as a warning voice is played. Furthermore, the perpetrator’s image is sent to the relevant authorities.

The blockchain-powered door seals are also intended to give law enforcement personnel a stepping stone when it comes to conducting property modifications, operations, and information queries.

China aims to be the force to be reckoned with in the blockchain arena as it continues integrating this technological advancement in many spectrums of daily life. For instance, it has adopted this cutting-edge technology in tackling the coronavirus (COVID-19) pandemic.