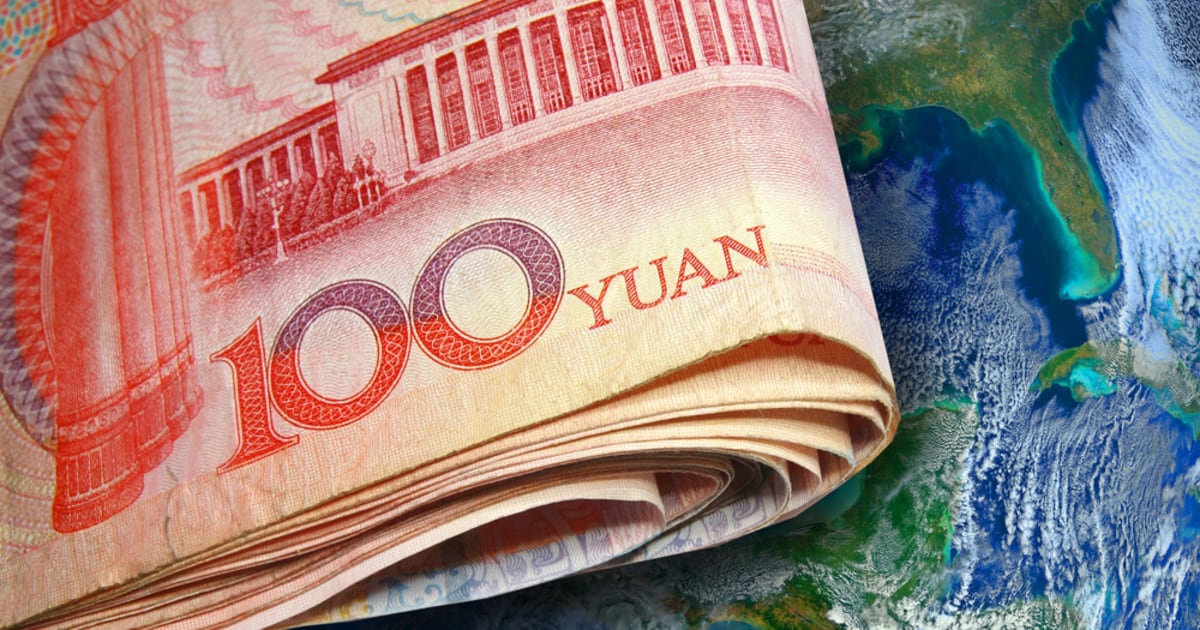 The asset-backed commercial paper (ABCP) was issued as a part of the National Association of Financial Market Institutional Investors’ (NAFMII) pilot project. ABCPs are short-term investments issued by financial institutions to support companies in their short-term goals.

The ABCP used an innovative design that combined blockchain technology with asset securitization to provide a “greater number of upstream and downstream small and medium-sized enterprises (SMEs) with a direct channel to markets,” according to China Zheshang Bank. This design would further increase the accessibility of business financing.

The Chinese bank used blockchain technology as the basis for its accounts receivable financing platform, which supported 4000 of the bank’s enterprise clients to issue over 100,000 in “blockchain receivables.”

Beijing is helping Chinese SMEs to recover from the economic aftermath of the coronavirus pandemic, as most businesses in the country had to remain shut.

As the risk of a sharp increase in unemployment could pose risks to social stability, the State Council announced that they would grant banks another 500 billion yuan ($71.1 billion) on top of the 300 billion yuan in funds released by the government in early February.

According to China Zheshang Bank, the launch of the Lianxin ABCP will ensure that SMEs can seek financial support easily, and will increase the accessibility of financing for SMEs “that have difficulty with financing via direct debt issuance.”

Chinese central bank official urges the digi-acceleration of the economy