The European Union and China recently had trade and economic discussions regarding topics including central bank digital currencies (CBDC) and supply chain. 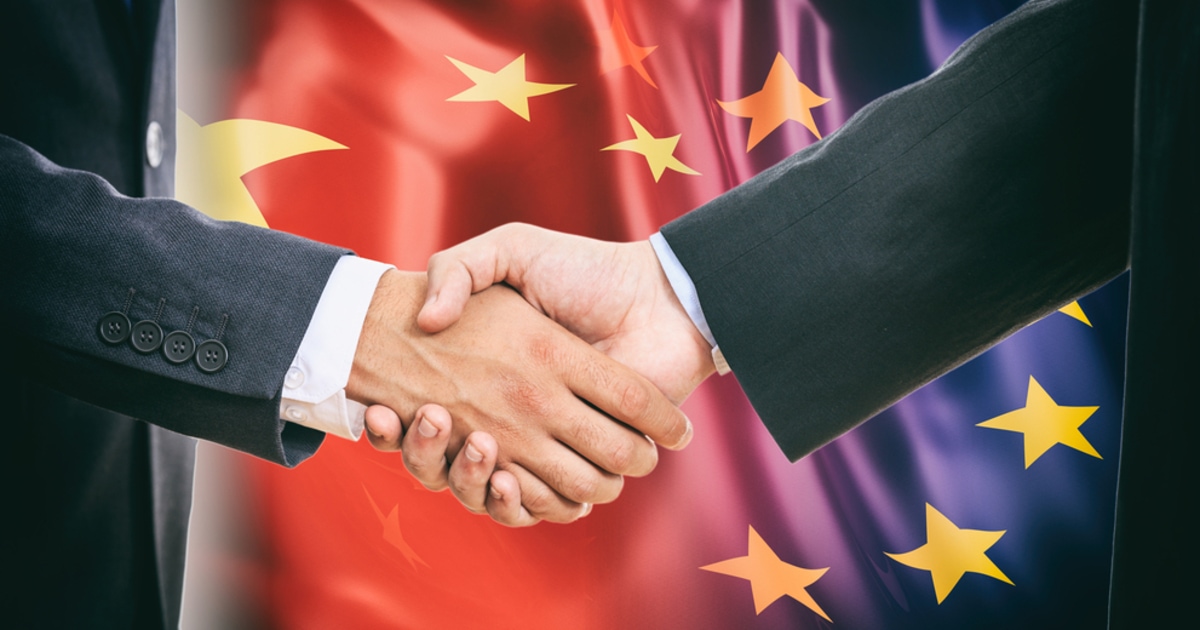 During the video conference, according to the Ministry of Commerce of China, the two parties discussed the strategic cooperation of the steady recovery and growth of the global economy post-pandemic.

According to the official report, “a series of fruitful results and consensus have been reached in the negotiation of China-EU investment agreement,” including the expansion of the digital economy, and other financial cooperations. The official report said:

The Chinese officials stated that the country is looking forward to singing a memorandum of understanding on bilateral supervision cooperation and to support each other in building international financial centers. The European Union, however, expressed that there will be more reciprocity needed from China before making further progress.

“The current crisis gives us no other option but to work hand in hand with our global partners, including China. By pulling together we can recover more quickly economically, and make progress on areas of mutual interest such as trade and investment relations. However, we also need to address sticking points such as reciprocity in the way our companies are treated. We will need to make further progress on these and other issues ahead of the next leaders' summit in the autumn.”

The European Commission also stated that a range of regulatory issues in the financial services sector were discussed, including cooperation on green finance, and the international role of the Euro and the Renminbi.

The three main objectives of the CBDC experiment includes identifying benefits, analyzing potential risks, and modeling as CBDC-based interbank settlement. The French central bank will be working closely with the 8 successful applicants to carry out the experiments in the coming months.