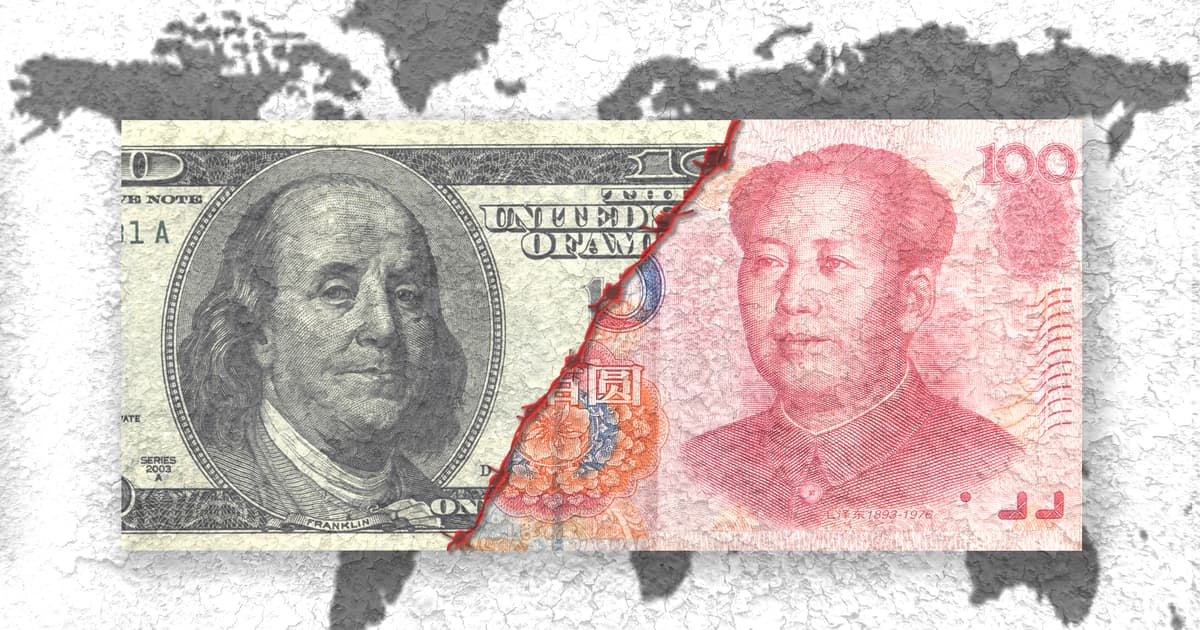 China has been reportedly developing its central bank-issued digital currency for a while and is believed to be ready to launch by China’s central bank, People’s Bank of China (PBoC).

Huang Qifan, the Vice Chairman of the China International Economic Exchange Center (CIEE), stated that the PBoC has continued to be committed to becoming the first country in the world to come out with a national digital currency.

Huang confidently emphasized that the digital currency electronic payments system (DCEP) will be ready to be introduced to the financial system soon:

“The significance of Digital Currency Electronic Payment lies in that it’s not the digitization of existing currency, but the replacement of Reserve Money (M0). It greatly reduces the dependence of the trading process on accounts, which is conducive to the circulation and internationalization of the Renminbi.”

Upon review of the 50 patent applications submitted by the PBoC, the DCEP will be powered by a two-tier operating system and would not be running on blockchain.

However, the PBoC also announced that Chinese commercial banks should be embracing blockchain and digital finance earlier this week, adding on President Xi Jinping’s speech on Oct. 24 urging the nation’s acceleration of development of blockchain technology.

Huang also expressed that Facebook’s Libra stablecoin and Bitcoin should not be trusted as they are not government-issued and are vulnerable to instability.