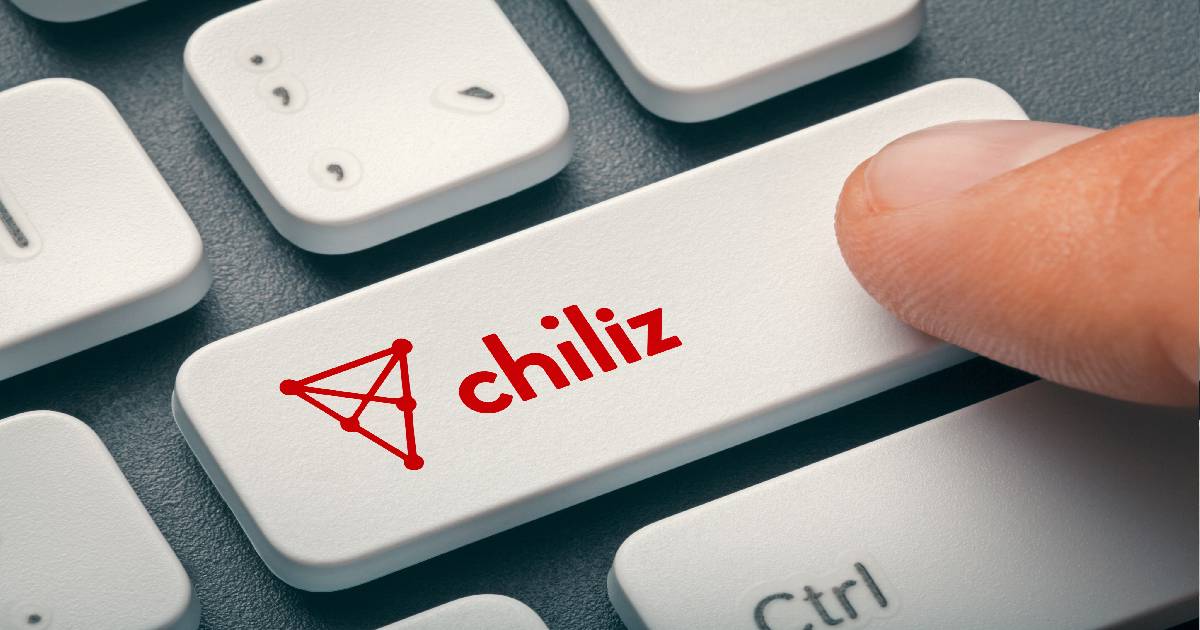 The price of Chiliz has risen by 19.92% in the past 7 days, owing to optimism in the cryptocurrency market and positive fundamentals. The price declined by 0.08% in the last 24 hours.

Chiliz (CHZ) is the native token that powers Socios.com, a sports fan engagement platform, which is built on the Chiliz blockchain infrastructure. The platform lets users trade fan tokens to show their support for professional sports teams. The tokens on Socios.com — called Fan Tokens — make users eligible for rewards and can also be used to influence team decisions by popular voting on the Chiliz blockchain.

Why does Chiliz remain bullish?

The 2022 FIFA World Cup scheduled to begin on November 20 in Qatar is adding buying pressure to the CHZ token and could continue fueling the bullish incentive. A Chiliz-associated representative described via Twitter social media that FIFA was a heavy factor in the latest rally.

Since October 22, CHZ hit a local bottom of $0.1624, as a result, has been trending upwards as football anxiety builds in anticipation of the world cup tournament.

The World Cup will see 32 national football teams compete to crown a new world champion. As fans gear up for the tournament, the fan tokens have witnessed an uptick in popularity and yielded double-digit weekly gains.

Another reason for the building momentum for Chiliz has been the success of the fan tokens, which were created for several sports organizations, including European football clubs such as Barcelona, Paris Saint-Germain, AC Milan, Juventus, and Man City, among others. National football teams like Argentina and Portugal have also signed up for the fan tokens, which signals continued adoption of the cryptocurrency.

Besides that, the sports token is transitioning to a new layer-1 blockchain network called Chiliz Chain 2.0 (CC2) which promises wider possibilities for investors. The mainnet of its layer-one blockchain is set to go live by the end of this year, fueling another uptick.

According to Blockchain.News recent report, CC2 promises to help sports and entertainment brands introduce Web3 capabilities, including the ability to mint NFTs and fan tokens. It also seeks to build out decentralized finance (DeFi) products and play-to-earn games, create events, and host loyalty and merchandising programs.