Chamath Palihapitiya Sees Bitcoin as a Hedge Against Economic Uncertainty

The price of Bitcoin has experienced a significant rise in the past few days, recently surging above $40,000. Chamath Palihapitiya, the renowned billionaire, venture capitalist, and founder and CEO of Social Capital venture capital firm, has described Bitcoin as a hedge against global uncertainty. 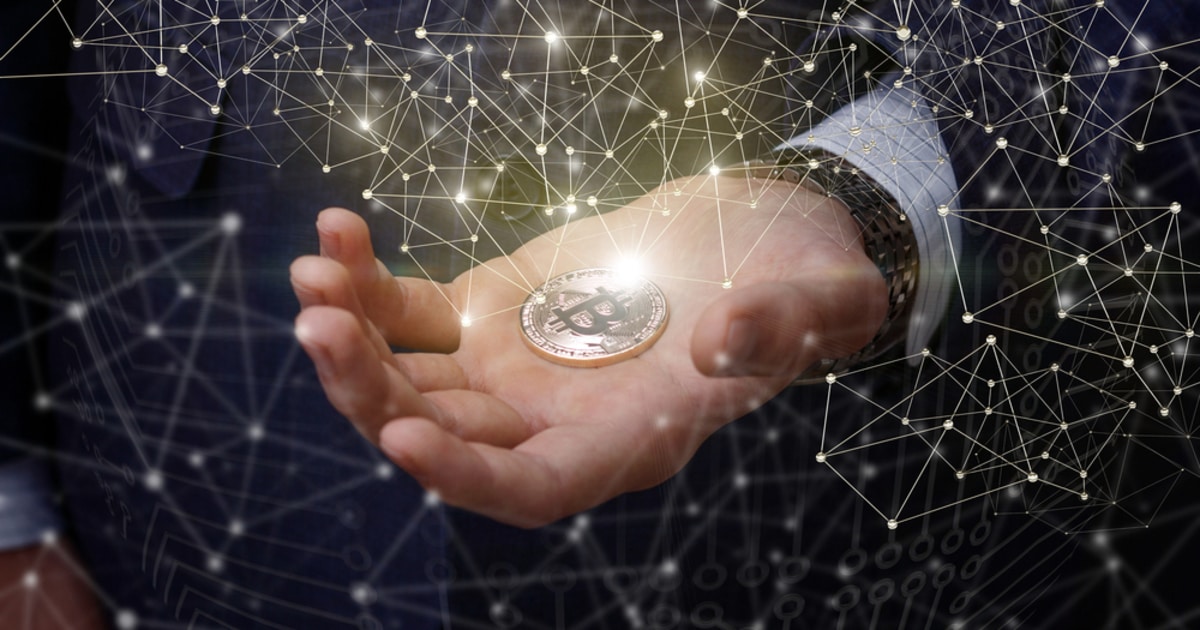 In an interview with CNBC, Palihapitiya cited a possible five or ten-year time horizon before Bitcoin would likely hit $200,000 in value. He explained that this was partially due to the lack of trust in governments. Palihapitiya said:

“The reason is because, every time you see all of this stuff happening, it just reminds you that wow our leaders are not as trustworthy and reliable as they used to be.”

He further stated: “So just in case, we really do need to have some kind of, you know, insurance we can keep under our pillow that gives us some access to an uncorrelated hedge.”

Governments across the globe have embraced various measures to tackle the economic impact caused by the COVID-19 pandemic. For example, the US has mass-printed fiat for stimulus packages and economic relief, triggering a depreciation of the world's de facto currency, the USD.

In comparison with the dollar, Bitcoin has distinct underlying fundamentals that are not affected by the economic and health situation triggered by the coronavirus. Since the leading cryptocurrency is borderless and run by people, it allows holders to control their funds by themselves – with no centralized authority required. It has also been touted as a hedge against inflation by numerous market bulls.

Palihapitiya mentioned: “It’s (Bitcoin) going to eventually transition to something much more important, but for right now, you’re just getting all these data points that prove this thing.”

He further said: “The fabric of society is frayed, and until we figure out how to make it better, it’s time to just have a little schmuck insurance on the side, and everybody’s running in. It’s just an incredible thing.”

Bitcoin serves as a hedge against uncertainty. Typically, uncertainties are situations where the odds cannot be calculated. Unqualifiable uncertainty, such as the rise in inflation, can be hedged against with Bitcoin. The leading cryptocurrency has qualities that make it an ideal safe-haven asset.

First, it has a high degree of accessibility that makes anyone able to send and receive funds in a permissionless way. On the other hand, fiat currencies are subject to a high degree of uncertainty as they rely on third-party custodians to verify their transactions. Secondly, the fixed cap of Bitcoin supply at 21 million BTC minimizes the uncertainty affecting all fiat currencies that depend on central banks’ monetary policies.

By exercising the power to print an unlimited amount of money, governments deliver economic relief at the risk of depreciating fiat, therefore increasing the instability of currencies.