Chainalysis has just launched support for two of the most popular privacy coins, Dash and Zcash. Privacy coins are cryptocurrencies with privacy-enhancing features that allow users to gain total anonymity when making blockchain transactions. 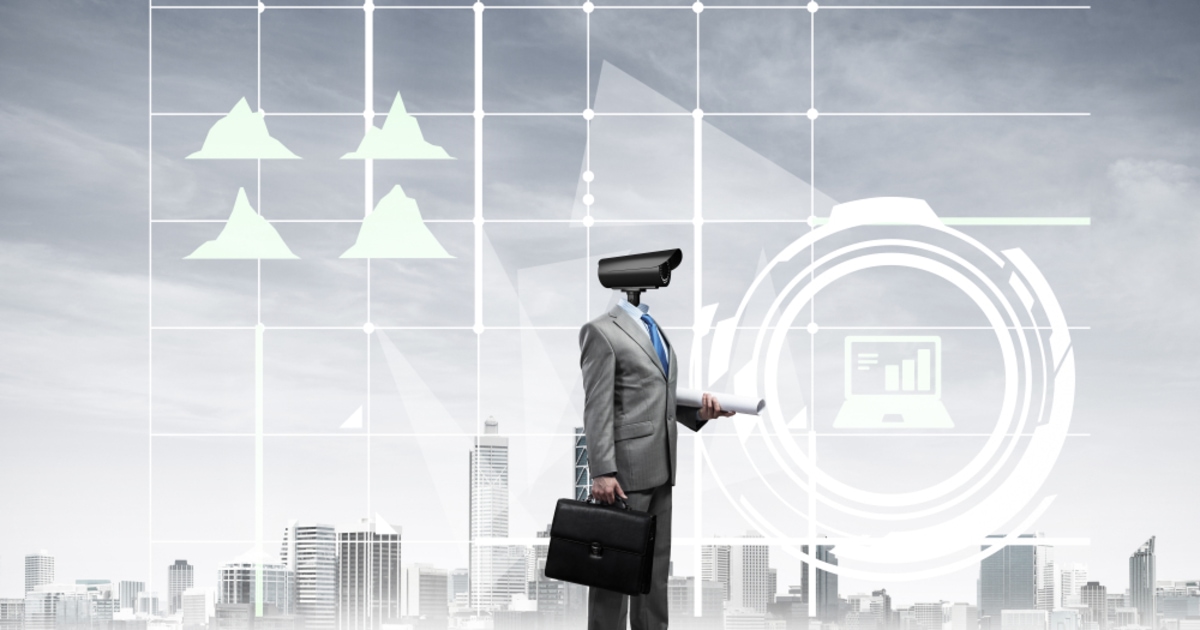 Privacy coins protect the identity of the users and the origins of the transactions, taking the anonymous and private nature of Bitcoin to the next level. Comparatively, Bitcoin protects some information, hence remaining pseudo-anonymous. The rest of the information, including transactions, addresses, and balances, is recorded in a public and permanently available ledger.

With around 63 different privacy coins in the cryptocurrency market, each project tries to offer the best approach to privacy, however, five projects overshadow the rest. These include Monero, Dash, Zcash, Verge, and Bitcoin Private.

Although privacy coins are known to be used for illicit purposes, research by the RAND corporation mentioned that 0.2 percent of all the cryptocurrency addresses mentioned on the dark web was either for Dash or Zcash.

Dash is a fork of the original Bitcoin code, similar to many other altcoins. Launched in 2014, Dash is a combination of the words digital and cash and is considered the first-ever privacy coin in the crypto history.

Dash uses an anonymization strategy revolving around PrivateSend, which hides transactions by mixing them together as a single transaction, which is then added to the blockchain.

Zcash uses an anonymity tool called Zero-Knowledge Proof, which allows users to transact with each other without revealing addresses to anyone. These transactions on the Zcash network are verified, using zk-SNARKS, also known as Zero-Knowledge Succinct Non-Interactive Argument of Knowledge.

Launched in 2016, Zcash (ZEC) also allows the encryption of blockchain activity, known as shielding, and Zcash provides this using shielded pools. Of the transactions that interact with a shielded pool, only 6 percent is completely shielded, and around 14 percent of all Zcash transactions involve shielded pools.

Chainalysis claims that it can provide the transaction value and at least one address for over 99 percent of ZEC activity.