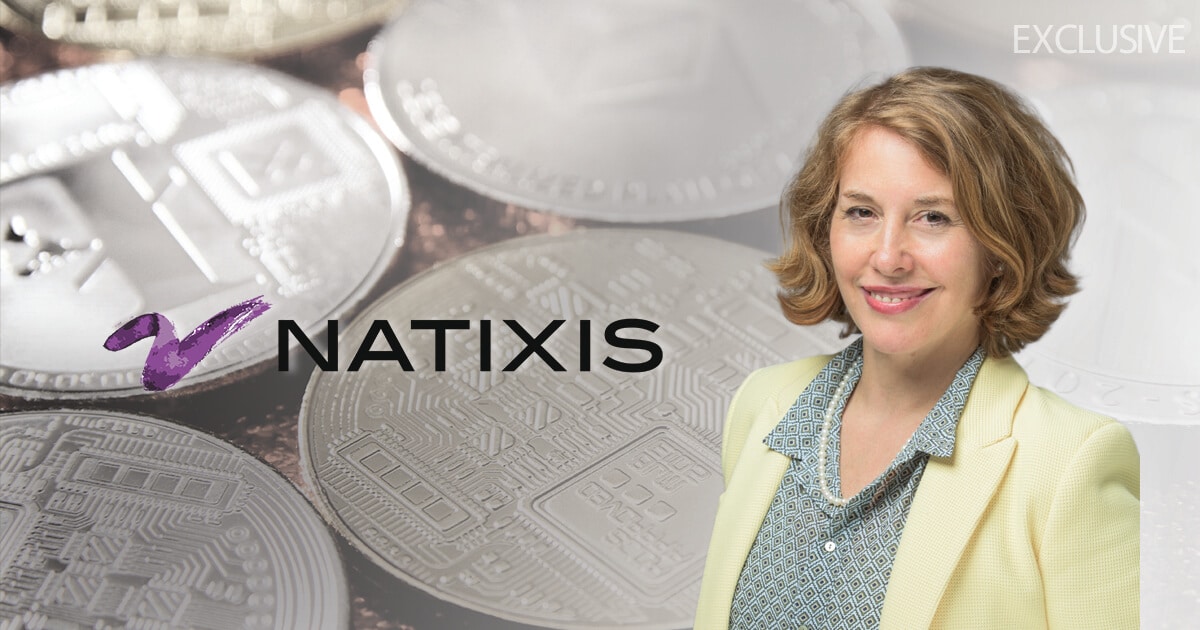 Alicia Garcia-Herrero, Asia Pacific Chief Economist at Natixis shared her insights into CBDCs at an event in Hong Kong in September this year. Garcia-Herrero also serves as a Senior Fellow at European think-tank Bruegel and is an advisor to the Hong Kong Monetary Authority’s research arm (HKIMR) and the Asian Development Bank. In addition, Garcia-Herrero has been very active in international media and she has been nominated TOP Voices in Economy and Finance by Linkedin for her leadership thoughts.

Blockchain.News has been delighted to reach out to Garcia-Herrero for her to share some thoughts on central bank digital currencies around the world.

Why are central bank digital currencies considered as an autonomous factor for monetary policy implementations?

As autonomous factors are items which are not controlled by the monetary policy function of the central bank, CBDCs could compete with bank deposits and draw liquidity away from the banking system depending on how CBDCs are regulated by central banks and, in particular, whether CBDC holdings at the central bank are remunerated positively. This could raise the funding rates of banks, reducing their margins.

Do you agree that the issuance of CBDCs can strengthen the pass-through of the policy rates to the money market and deposit rates? What are the crucial design features of CBDC to enhance the pass-through?

Some CDBCs, especially those used at the retail level, allow central banks to have direct monetary interaction with the public, which reduces the role of banks in intermediation. One could even think of a perfect pass-through but, on the other hand, there is no real intermediation as those funds cannot be lent on to borrowers. It would be some kind of narrow banking.

CBDC, being a central bank’s liability, can be interest-bearing or not (or even negative if needed) as opposed to cash. If set negatively, it basically can allow a central bank to bypass the zero-bound. In order to assess the impact of CBDC on the term structure of interest rates, what are the factors to consider?

Some academics suggested that CBDCs can enhance financial stability, similar to the concept of “narrow banking.” Do you agree? What are the main differences between narrow banking and CBDCs?

Under narrow banking, a deposit-taking institution may invest its deposits only in safe (risk-free) and liquid assets like government bonds. Given that deposits are invested in risk-free assets, deposit insurance is not required, and banks need not be bailed out.

Lending to corporations and to the general economy is left to other institutions (non-deposit taking finance companies) that raise funds through the wholesale market.

Like narrow banking, the risk of credit default (and the need to insure deposits) is reduced significantly with CBDCs as the liability shifts from risk-taking commercial banks to risk-free central banks.

The disadvantage of narrow banking is that there is no intermediation so the cost of risky lending will increase enormously, hampering growth.

What are the possible impacts of CBDC on seigniorage?

Seignorage, the profit made by a government by issuing currency, will depend on the interest rate paid on the CBDC and the relative cost of producing CBDC versus the costs of producing the equivalent amount of cash.