Bankrupt cryptocurrency company Celsius Network has disclosed the information of its creditors in a filing recently provided in court, including names, addresses, the amount owed, and email addresses amongst others. 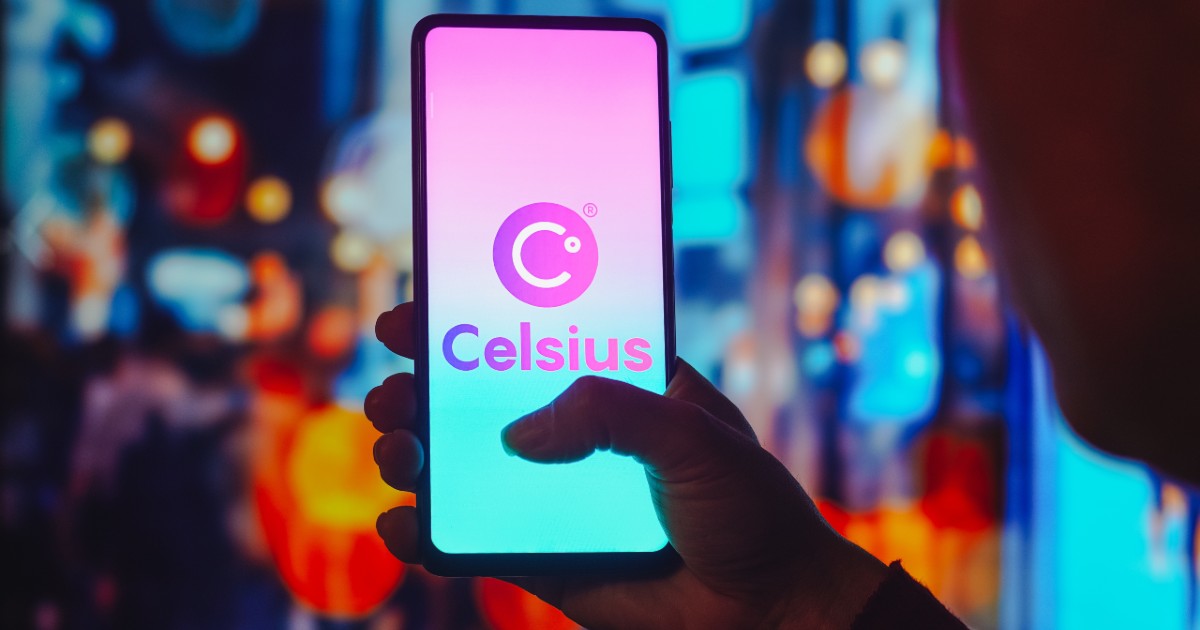 This is in continuation of the court proceedings after the crypto firm filed for Chapter 11 bankruptcy in the US.

This step was not taken in isolation however, it is in fact a requirement of the law to ensure transparency in handling the debts owed by the firm.

The filing includes more than 14,000 pages of documents, including the details of hundreds of thousands of creditors of the crypto firm.

While several concerns have been raised by the crypto community on the adverse effect that this move by Celsius will have on its creditors, making them vulnerable to cyber threats, the bankruptcy judge in charge of the Chapter 11 proceedings, Martin Glenn has ordered that the physical addresses of the creditors be redacted, but other information should remain.

This is after the legal counsel representing Celsius had presented an appeal before the court requesting for the redaction of names to protect its creditors from being prone to cyber-attacks.

The filing also revealed that the former CEO, Alex Mashinsky had withdrawn approximately $10 million from the network before the crash.

His spokesperson stated that the withdrawal was preplanned and was used to settle tax bills. This however has raised questions and concerns about the involvement of the former CEO in the crash of the Celsius platform.

Added to this, the filing also revealed that other executives of the crypto firm had withdrawn crypto assets worth approximately $8 million.

The spokesperson for the former CEO however noted that the crypto investment of Alex Mashinsky to the tune of $44 million remains frozen on the platform.

Celsius Network filed for Chapter 11 of the Southern District of New York Bankruptcy Court in July because of the prolonged crypto winter and how it has adversely affected the business. The crypto firm, however, promised that all its creditors of about 1.4 million users will be duly compensated for their investment and there won't be any cause for alarm.

Celsius Had Higher Risk Profile Than Average US Bank: WSJ