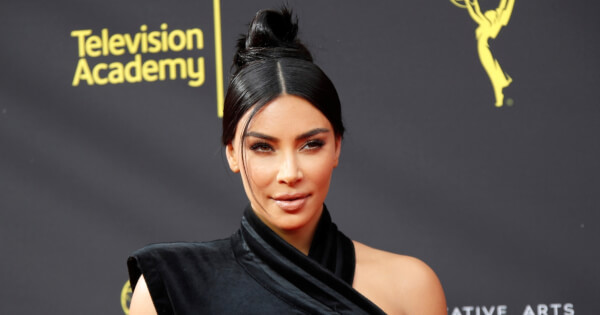 Over the past two years, cryptocurrencies affairs are getting more popular in the public's daily life. Many celebrities and influential people have a stronger identity with endorsing cryptocurrency and blockchain projects. Among them, the most well-known billionaire is the CEO of Tesla, Elon Musk, who named himself "Dogefather".

For influencers these include big names such as DJ Khaled and Paris Hilton. However, compared with influential capability, Kim Kardashian West's post, as an influencer with 228 million followers on Instagram, is regarded as almost certainly the most prominent social media encryption promotion ever. 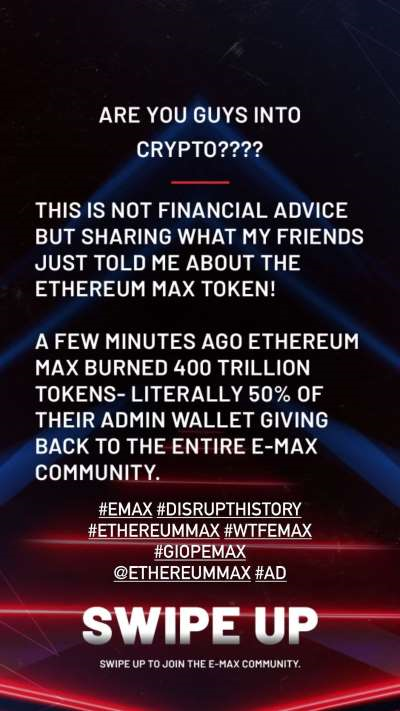 What is the Ethereum Max token?

Ethereummax (Emax) is treated as an altcoin. Emax is an ERC-20 token on the Ethereum blockchain. A small part of the transaction can be redistributed to its token holders. It was launched in May with a 2 trillion supply in total.

According to its official website, users can use the Coinbase exchange app to buy Ethereum max tokens.

At present, No relevant information related to the white paper of the altcoin and other information about the team behind the project has been disclosed on its homepage.