Case against Do Kown is "highly politicized": Terraform Labs

Terraform Labs believes South Korean prosecutors have "highly politicized" the case against founder Do Kown after he was issued an arrest warrant, the firm told the Wall Street Journal (WSJ). 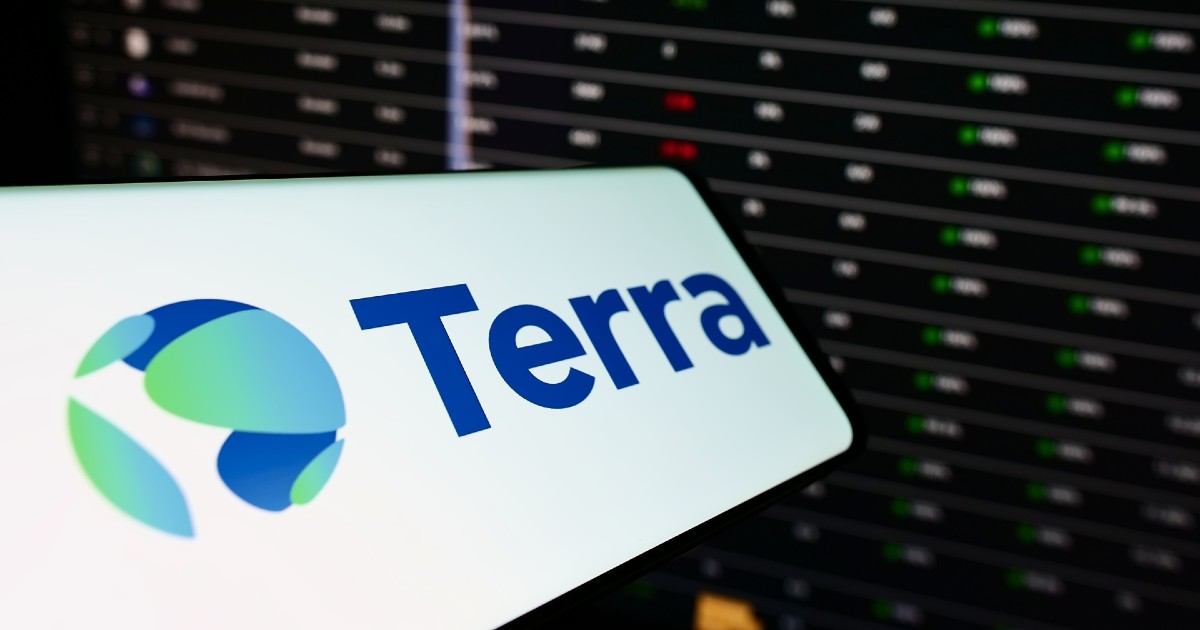 A spokesman for the Singapore-based firm told the WSJ, "we believe that this case has become highly politicized and that the actions of the Korean prosecutors demonstrate unfairness and a failure to uphold basic rights guaranteed under Korean law."

The company - which introduced failed cryptocurrencies TerraUSD and Luna - also believes the prosecutors are overreaching their authority as Luna wasn't legally secure, which would mean that South Korea's capital-markets law does not cover it.

"We believe, as do most in industry, that Luna Classic is not, and has never been, a security, despite any changes in interpretation that Korean financial officials may have recently adopted," the spokesman told the WSJ.

According to Blockchain.News, Kwon and five other Terraform Labs executives faced allegations that they breached capital markets laws in South Korea. They were issued an arrest warrant on Sept 13 from the court in Seoul for allegedly violating the nation's capital markets law after the highly-publicized collapse of its algorithmic stablecoin UST and its associated token Luna in May.

Almost two weeks later, a red notice from Interpol was issued for his arrest after a request from prosecutors in South Korea.

Kwon, however, said on Twitter that he was "making zero effort to hide" following the red notice reports for his arrest. But Singapore police issued a statement saying Kwon was not in its jurisdiction, Reuters reported on Sept 17.

The spokesman from Terraform Labs - which oversees the development of the Terra blockchain protocol - declined to provide Kwon's location. "Do Kwon's location has been a private matter for months due to ongoing physical security risks to him and his family." He added that there had been attempted break-ins to his South Korea and Singapore residences.

The price of Luna plunged more than 99% over a few days in May, and with the collapse of TerraUSD, the crash erased some $40 billion of value from digital-currency markets. Furthermore, it wiped out the savings of thousands of investors worldwide.