The Cardano Foundation recently announced on their forum that they have received reports of suspicious claims from a group of individuals operating under the company BTCNEXT, a cryptocurrency exchange located in the Caribbean. 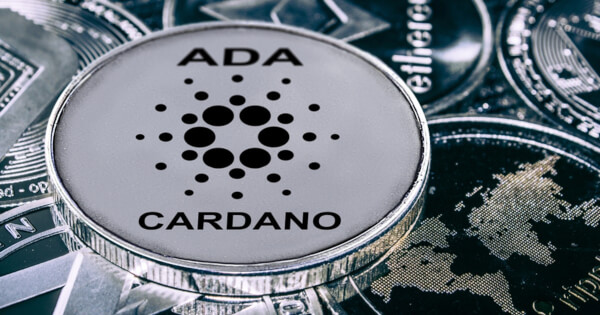 The individuals claimed to work for the Caribbean crypto exchange and declared that investments made with them were safe. They backed their claims by claiming to know the core head members of the Cardano Foundation.

While BTCNEXT has not yet personally come forward to speak about the subject matter, Cardano was quick to refute these claims. The blockchain company made it clear that they had nothing to do with the individuals, and urged all ADA investors not to believe false claims from third-party entities claiming affiliation with Cardano:

“We strongly urge you not to send your ADA to any third-party entities which claim to have partnerships with Cardano or officials from the entities within the Cardano ecosystem. We will never ask you to send your funds (assets) to us.”

The crypto foundation went on to reiterate that they took scams and fraudulent information seriously and that this was a huge violation to the crypto community. This is not the first time that Cardano Foundation has come forward to regulate crypto scams. Since their official cryptocurrency’s success on the crypto market, various scammers have capitalized on Cardano's success and used the foundation's name to gain trust from their victims to carry out fraudulent schemes.

CEO of Cardano Foundation Charles Hoskinson has addressed this matter publicly and expressed his disgust:

“You work five years on something, you put your heart and soul into it, you just have a giant event that 10,000 people attend. Then you see floating around Telegram, Twitter, some video — some scammers in China using my face, our company’s logo, the Cardano Foundation’s logo who have absolutely no affiliation with us.”