Cardano has recently successfully deployed the node release of 1.24.2 to the Cardano mainnet, ahead of its hard fork, Allegra. The next Cardano protocol update, which includes the hard fork combinator (HFC) event Allegra, will take place on Dec. 16. 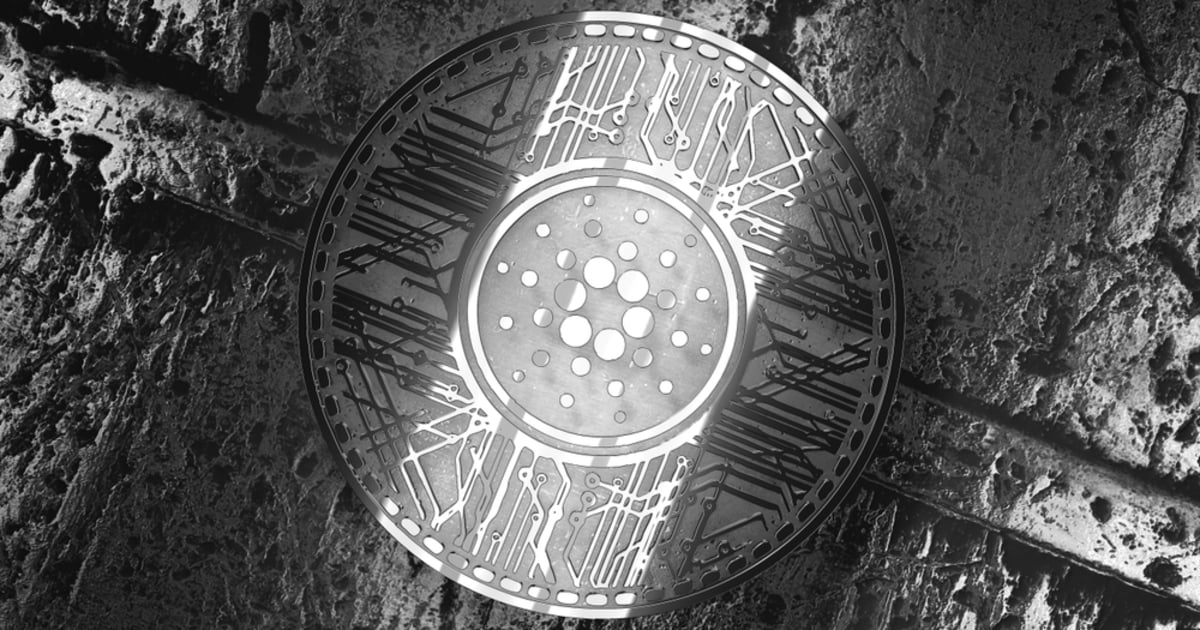 According to Input Output Hong Kong (IOHK), the blockchain development company behind Cardano, after extensive testing on its QA networks, node release 1.24.2 has been deployed on the Cardano mainnet. IOHK announced:

Sebastien Guillemot, the lead research and development engineer at Emurgo recently explained that the upcoming Allegra hard fork does not fundamentally change anything about how transactions are made. He added, “any translation that is valid right now for Shelley will be valid in Allegra.”

What is Cardano’s Allegra hard fork?

Cardano’s upcoming hard fork, Allegra, is a hard fork combinator (HFC) that is different from hard forks on other blockchains which allows the hard fork to be deployed before the hard fork happens. This upgrade is part of the next transition for the Cardano blockchain from the Shelley era to the Goguen era.

What it means for the end-user is that there would not be a time where the server would need to go down before the first upgrade, and they would not see any interruption at all. IOHK’s recent blog explained:

“To enable a smooth transition, Cardano automatically preserves the history of previous blocks. This allows the protocol to be upgraded without radical interference to the chain. The previous state does not vanish. Rather, it is extended to include new capabilities. Instead of splitting into two different chains, Cardano combines the original blocks that comply with the current block production rules with new blocks that comply with the new block production rules.”

The Allegra hard fork will introduce a token locking mechanism as part of Project Catalyst and Voltaire, the treasury system for Cardano. The treasury system would ensure the funding of the blockchain network indefinitely. As part of on-chain voting on Cardano, tokens must be locked up before voting can happen, to avoid attacks.

As Project Catalyst is expected to launch soon, Guillemot explained that the token locking mechanism is needed ahead of time.

ADA price predictions are high ahead of Allegra hard fork

As witnessed during the last time where the Cardano blockchain went through a hard fork, ADA’s price surged ahead of the Shelley update. As Cardano takes one step further towards becoming a fully decentralized blockchain, ADA’s price could benefit and see a rally.

ADA is currently trading at $0.145 according to CoinMarketCap and currently ranks the 8th by market capitalization. Coinswitch modestly predicts that by 2023 ADA coins will reach the $2 dollar mark.

What is Cardano’s Mary hard fork?

Cardano’s Mary hard fork adds a new concept of multi-asset support. Cardano aims to have multiple assets on the blockchain to enable any user to create their own asset. Guillemot explains that non-fungible tokens (NFTs), or assets on other blockchains could be added to the network. All the assets created on the blockchain network would be treated “almost as the same way as ADA.”

Guillemot further explained that the other assets could be sent in the same transaction with ADA, however, every transaction on Cardano needs to contain ADA, fees would be paid in ADA, and delegation rewards would only be paid in ADA.