Bitcoin has made a slight recovery in the past 24 hours, gaining over 3 percent and is now trading at $18,458. Altcoins, including Ethereum, Chainlink, Bitcoin Cash, Litecoin, Polkadot, and Cardano have seen a considerable climb in the past 24 hours. 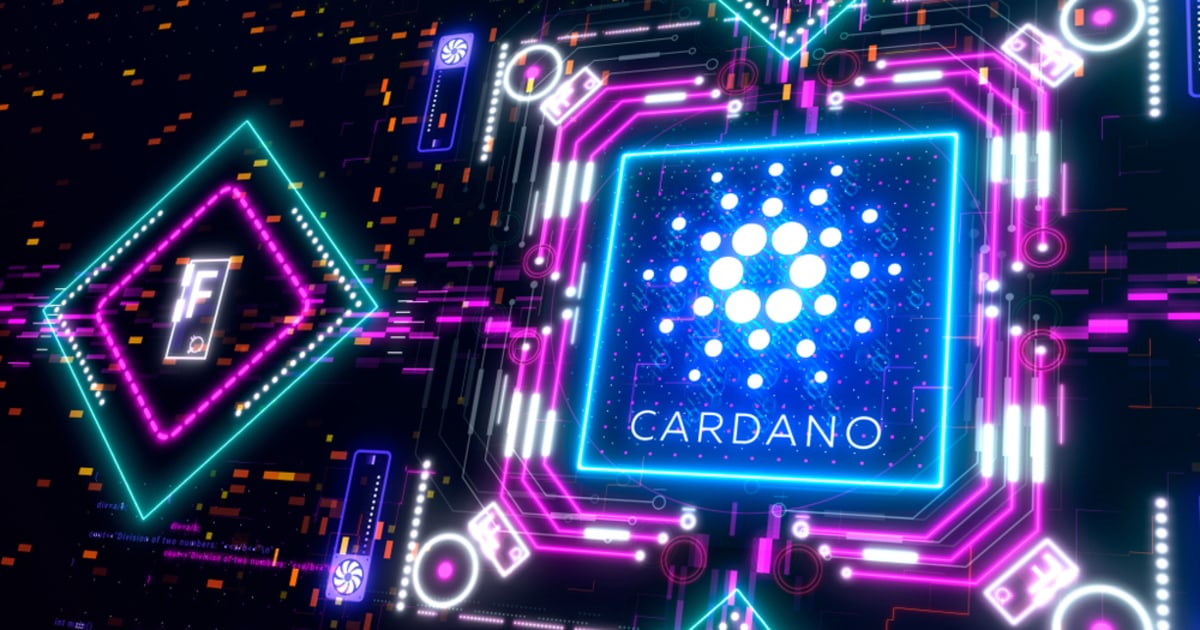 Apart from the stellar performance from Stellar Lumens and Ripple’s XRP tokens, ADA’s price has had a substantial surge compared to the other altcoins. Cardano’s ADA market capitalization has also ballooned as its price sat comfortably above $0.16 for some time. Cardano currently ranks eighth by market capitalization, according to CoinMarketCap.

Cardano is currently trading at $0.162899 and has slightly retraced by 1.5 percent in the past hour. Input Output Hong Kong (IOHK) the blockchain development company behind the Cardano blockchain has recently released updates for Goguen, its next phase in the path for full decentralization for the network.

The Goguen era, which marks the next period after Shelley, will be the era of implementing smart contracts and enabling decentralized applications (Dapps) on the network.

Developers from IOHK mentioned the introduction of native Cardano tokens, and an ERC-20 converter to swap tokens from the Ethereum network to the Cardano network.

Charles Hoskinson, the CEO of IOHK and the founder of Cardano previously mentioned that the rollout of the new features in Goguen will enable Cardano to be extremely competitive in the DeFi sector. He added that IOHK has been in discussion with partners to identify the first useful use cases including stablecoins, oracles, and decentralized exchanges.