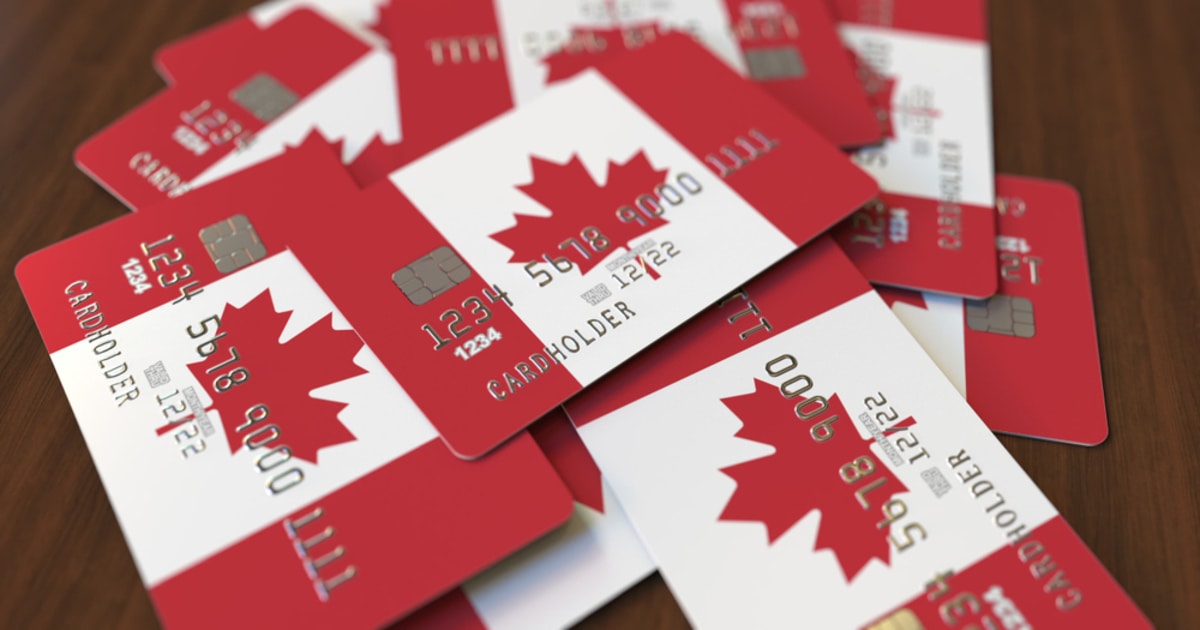 Montreal-based Bitcoin exchange Bull Bitcoin, released Liquid Canadian dollars (L-CAD) using Blockstream’s Liquid Network, taking the Bitcoin standard to Canada. Blockchain’s Liquid sidechain is used for settling Bitcoin transactions. Blockstream’s Liquid is an example of a sidechain—a separate blockchain that is attached to its parent blockchain or main chain. One of Liquid’s promoted features is enhanced privacy and its support for confidential transactions.

The new peer-to-peer voucher can be redeemed only for Bitcoin and is denominated in Canadian dollars. Merchants must buy Bitcoin to receive its underlying value if the voucher is used accounting for payments. The Liquid Network also enables confidential and irreversible transactions on Liquid Network and does not require any intermediaries or custody fees for the exchange.

By launching L-CAD, Francis Pouliot, CEO of Bull Bitcoin explains that the “purpose of Liquid CAD is to facilitate the transfer fiat in the context of the purchase and sale of Bitcoin and providing innovative new services that help Bitcoin users hedge the value of Canadian dollars against Bitcoin in the context of their commercial transactions.”

Users can also trade the vouchers on secondary markets and could be traded for other assets. Unlike other stablecoin companies, Bull Bitcoin only aims to profit through driving more Bitcoin sales to their exchange, as the underlying backing can only be purchased from Bull Bitcoin and its partners.

Pouliot is a “Toxic Bitcoin Maximalist,” mentioned that the idea behind the logo for L-CAD due to Bull Bitcoin’s aim to “accelerate fiat bleed,” an idea put forward by Pierre Rochard. The “fiat bleed” phenomenon as described by Pierre Rochard of how Bitcoin will eventually drive out the weaker currencies while forcing hyper-Bitcoinization.