ByteDance Taking a Deep Dive into the Metaverse

The metaverse is a projected big place, but one whose scope is still shaping up as it is in its infancy. 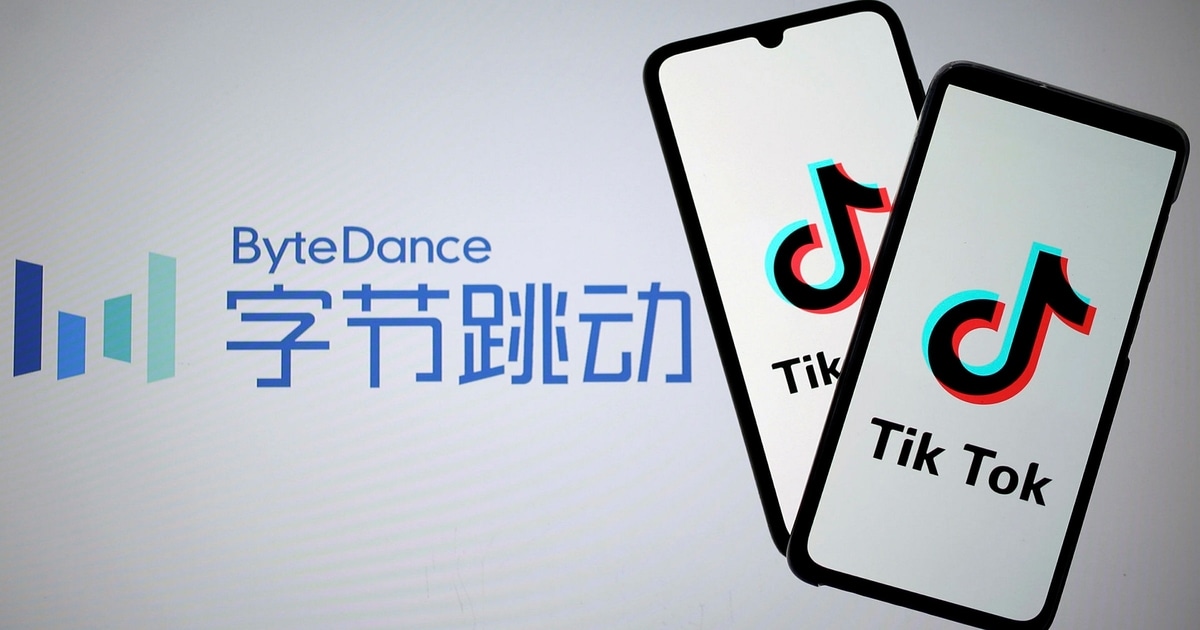 While many Western multinational tech firms, led by Meta Platforms Inc are pioneering the metaverse drive, TikTok’s parent company, ByteDance is making moves to escalate its influence on this nascent ecosystem in the East.

ByteDance made its move known back in November when it acquired Pico, an Extended Reality (XR) hardware manufacturer to help advance its course. Since this acquisition was made, ByteDance has been pushing the frontiers of its agenda as it seeks to introduce new software, content, and other resources that it will need to control the metaverse space.

While blockchain protocols are also in the race to control what the metaverse shapes up to become in the next couple of years, the approach from ByteDance is poised to be more centralized, further taking similarities with Meta’s efforts.

Despite blockchain startups brandishing open-source codes to their innovations, the multinational tech firms that are pushing for a metaverse embrace are notably filing well-guarded patents and Trademarks that will give them a competitive edge against other players in the space.

While many may adjudge ByteDance to be trailing behind Meta Platforms in terms of the metaverse pursuits, the company has deep pockets and is already an entertainment company, a resource it can easily tilt in its own favour. While Meta Platforms will continually present itself as a major competitor to the Chinese tech behemoth, its current traction is worth reckoning with.

Since it is becoming a phenomenon that many now consider crucial for the future of social interactions, a number of global brands cutting across technology, fashion, and even banking are now exploring avenues to integrate metaverse-hinged solutions for the benefit of their customers.

From JPMorgan Chase floating a metaverse on Decentraland to the grand entry of Nissan and Toyota into the metaverse, different industries have continued to experience a growing embrace of the next frontier of the internet across the board.

HSBC Enters Metaverse Space through Collaboration with the Sandbox