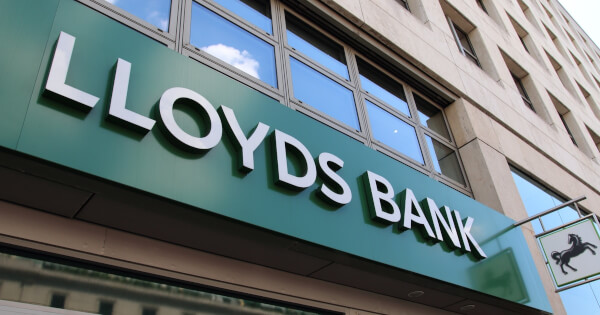 According to BYP Network recruitment information, Lloyd’s Banking Group aims to find qualified candidates for a “digital currency and innovation senior manager”, who should be familiar with financial technology services and the current market and have a specific in-depth understanding of cryptocurrency and related technologies.

“The outlook for digital assets has evolved considerably as several factors have combined to make them ready for the possibility of wider use.” “While central banks are aggressively studying digital currencies, regulatory clarity is improving. 86 percent are conducting pilots, and some geographies, such as China, are on the verge of becoming live."

Lloyd said that a newly established risk department is mainly responsible for leading the company's payment liquidity and settlement. As the senior digital currency or cryptocurrency manager, the candidate is expected to develop payment use cases based on the group’s "global network of bank partnerships" and conducting business or investment around digital currency.

In addition, as reported by blockchain.News on August 16, The multinational retail giant in the United States, Walmart, hired the leader for cryptocurrency and digital products.