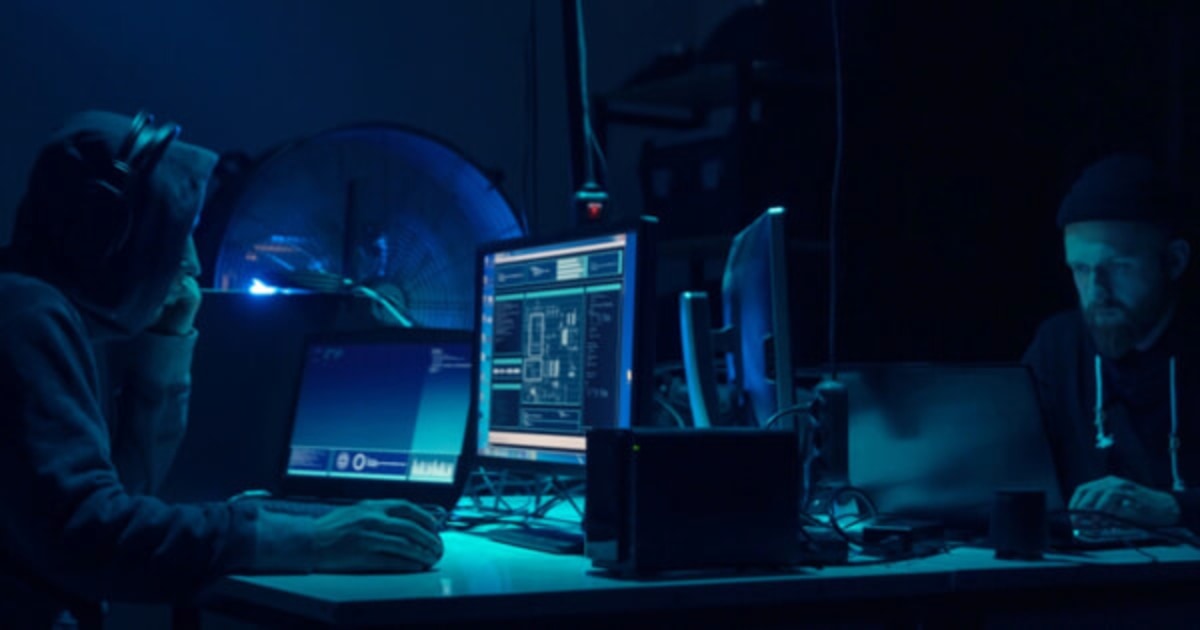 The breach was first identified by a Twitter user @NFTHerder, an on-chain analyst and security expert who noted that the criminals gain access to Yuga Labs' social media manager, Boris Vagner’s account.

“Our Discord servers were briefly exploited today. The team caught and addressed it quickly. About 200 ETH worth of NFTs appear to have been impacted. We are still investigating, but if you were impacted, email us at discord@yugalabs.io,” Yuga Labs tweeted to confirm the news.

The NFT startup also warned its users that it does not conduct free mints or any of the surprise giveaways that are often portrayed on Discord, which has caused investors a lot of pain in recent times.

Discord has grown to become a very prominent hub for Web3.0 projects and particularly NFT collections. As much as the platform has a lot of features that make it an ideal place to show the sophistication in design by NFT projects, incessant hacks and exploits are generally making the platform highly unusable.

As NFTHerder pointed out, as many as 70 projects saw their Discord servers compromised in May with OpenSea, Blockworks, Cool Cats, Alpha Kongs Club, and Okay Bears amongst the most popular.

With the growing rate of exploitation of NFT and blockchain-related startups, a new level of security is highly sought after with many proponents already advocating for the emergence of a decentralized social media platform that will be powered by blockchain technology.

The race to get these decentralized social media platforms is already underway, and besides Bluesky which is being bankrolled by Twitter, many other innovators in the space are also reportedly working on a similar solution.