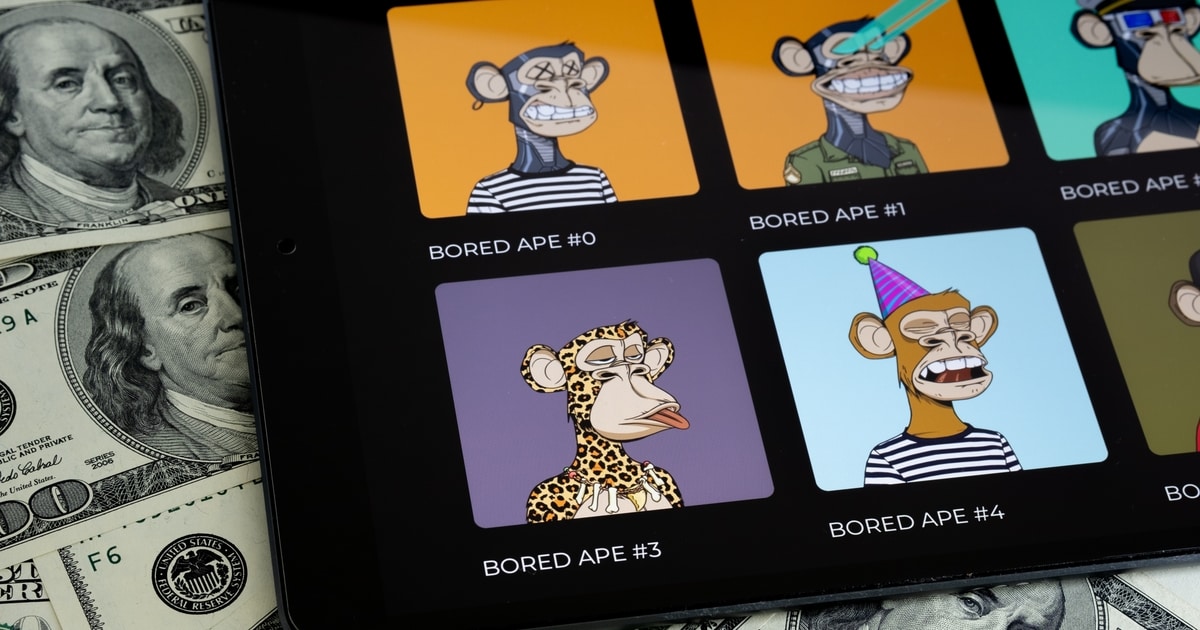 However, BAYC said that the hack was immediately detected and asked users not to mint and NFT using a link posted on its Discord.

"STAY SAFE. Do not mint anything from any Discord right now. A webhook in our Discord was briefly compromised. We caught it immediately but please know: we are not doing any April Fools stealth mints/airdrops etc. Other Discords are also being attacked right now," BAYC, the largest non-fungible token (NFT) collection, tweeted.

Further details have yet to be released but it is known that a hacker was able to gain access to the official Discord server that hosts members of Bored Ape Yacht Club, Mutant Ape Yacht Club and Mutant Ape Kennel Club - the three NFT collections from Yuga Labs.

According to security firm PeckShield, the hacker was able to steal Mutant Ape Yacht Club #8662 after posting a phishing link in the Mutant Ape Kennel Club channel, disguised as a 'stealth NFT mint'.

According to The Block, reports suggest the hacker may have carried out the attack via Ticket Tool - a Discord bot that generates support tickets automatically.

Discord server of NFT platform Doodles has faced a similar crisis, Twitter users have warned. The Block said that Doodles has yet to release a statement about it.

Phishing attacks on NFT collectors via exploiting Discord accounts have become a customary route for hackers. In a recent phishing attack, assets worth $790,000 were hacked from members of a freshly launched NFT collection Rare Bears.

In BAYC's recent developments, it announced the release of the crypto token ApeCoin ($APE).

According to a report from Blockchain.News, ApeCoin was unveiled in the official BAYC Twitter account, which detailed initiatives planned by creator Yuga Labs.

The underlying key feature of the token is a dedicated decentralized autonomous organization (DAO) and a supporting foundation, the report added.