The US Securities and Exchange Commission is probing BlockFi cryptocurrency lending platform over its high-yield, interest-bearing accounts. Earlier this year, a series of state-level agencies had launched investigations into BlockFi. 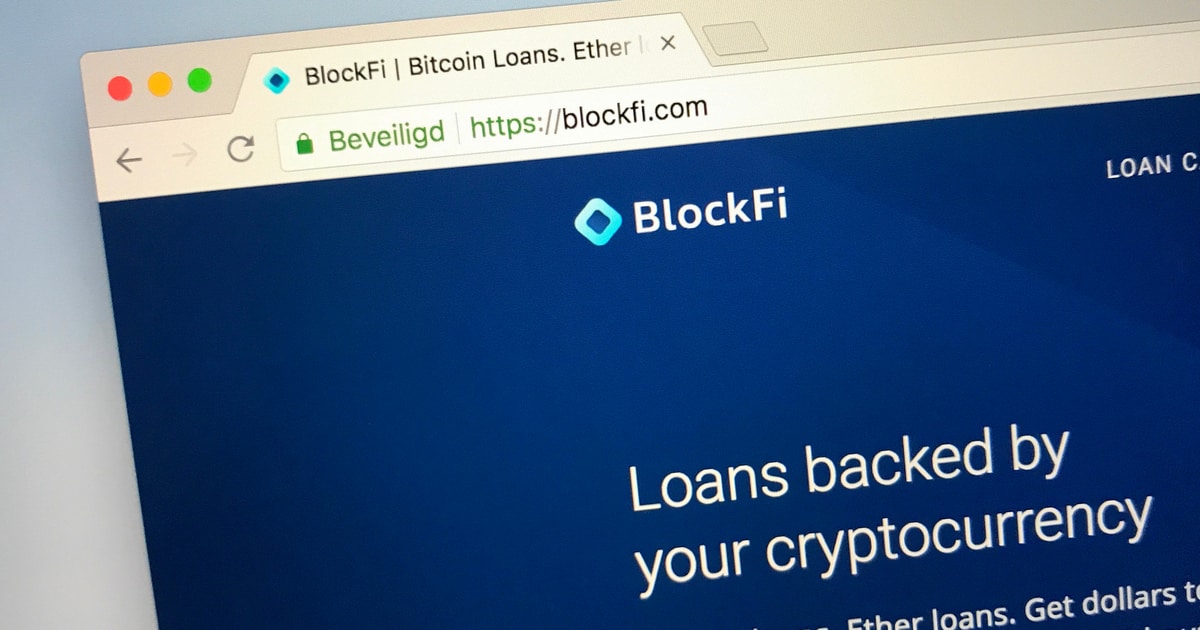 BlockFi, a New Jersey-based company has grown in popularity with such product offerings. The firm lets users lend and borrow a wide range of cryptocurrencies such as bitcoin, ethereum as well as stable coins like tether and USD Coin.

The rate of return on the dollar-pegged cryptocurrencies is significantly much higher than those of banks.

According to its website, BlockFi provides accounts that allow users to earn annual yields as high as 9.5%. In contrast, traditional savings accounts allow holders to earn a mere 0.06% annually. While digital-asset savings accounts offer higher interest rates, they are not insured by the federal government, unlike bank deposits.

Sources who requested their identities to remain anonymous told Bloomberg media outlets that the SEC’s probe is majorly focused on the need to determine whether such interest-earning accounts called “BlockFi interest accounts (BIAs) are securities. If so, these products must then be registered with the agency.

So far, the SEC has not accused BlockFi of any wrongdoing, but BlockFi has maintained that its product is not a security.

BlockFi currently has more than 500,000 retail accounts and its value currently stands at over $4 billion. The firm has been backed by investors like Tiger Global Management and Bain Capital since its establishment in 2017.

The latest development is not the first time when BlockFi clashed with authorities. Several US states have cracked down on the crypto lending platform for potentially violating securities laws with its high-end accounts.

As reported by Blockchain.News, US states of Texas, Alabama, and New Jersey in July announced that the platform did not register its BlockFi Interest Accounts (BIAs) with state regulators and that they may be unregistered securities offerings. Other states such as Kentucky and Vermont also raised similar concerns regarding BlockFi products over the previous several months.

Coinbase had plans to introduce its own decentralized finance (DeFi) lending products during the last few weeks. If it had been introduced, the product would have allowed investors to earn interest on their crypto holdings by making them available to borrowers.

While several of Coinbase’s competitors already have similar interest-earning lending products, SEC threatened to sue Coinbase if the popular exchange goes ahead and launches its crypto lending program. The security agency considered the product as security and later Coinbase abandoned its lending program.

Celsius, a cryptocurrency lending firm that offers interest in crypto holdings, has also been facing similar regulatory security in several states that have cracked down on BlockFi.

The SEC under Gary Gensler’s leadership has turned its focus on the rapidly growing decentralized finance (DeFi) space. Many decentralized projects such as Compound and Aave provide yield-bearing products similar to Celsius and BlockFi services.

In August, the SEC boss suggested that the decentralized finance space could be in the business of selling unregistered securities and therefore called for tougher regulations on the sector.

BlockFi Files for Spot Bitcoin ETF in the U.S.