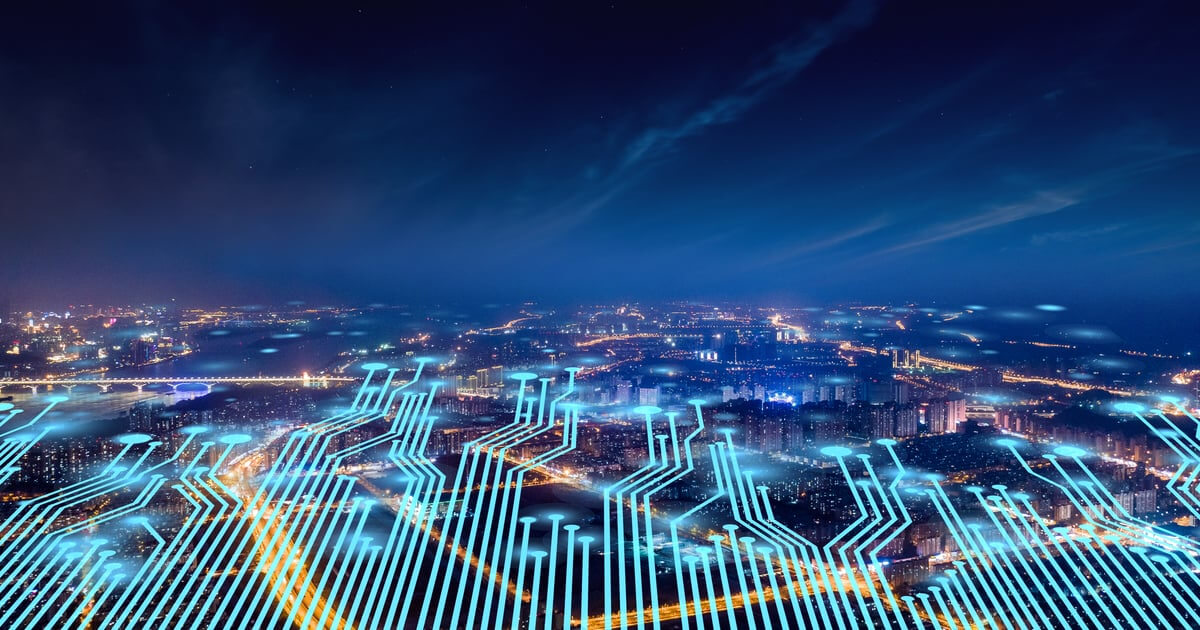 On October 16, i2M Ventures, a Malaysian-operated company in the Business Services/Shared Services and Outsourcing sector, officially established the Blockchain Village at Medini (BVAM).

One of the primary objectives of BVAM is to drive the blockchain ecosystem in Malaysia. According to Zulfiqar Zainuddin, the i2M Ventures managing director, BVAM will be instrumental in offering service providers, both blockchain start-ups and established institutions, an exceptional platform where they can create their technology and boost market adoption.

"BVAM is also projected to bring in 1,200 high-value and knowledge-based jobs by 2022 besides generating new investments in Medini."

He acknowledged that the availability and development of expertise in the blockchain ecosystem were fundamental in the realization of optimal growth.

Zulfiqar showed optimism in the blockchain sector based on some of the incredible progress made by various companies across the globe. Expressly, he cited a Japanese company known as OK Blockchain that had trained at least 107 workers through the GBS Iskandar Campus Connect Initiative, a collaboration between academia and industry players.

BVAM can be viewed as an extension of this initiative, and it is expected to offer RM562 million approximately $133 million in terms of investment by 2022.

As reported by Blockchain.News last month, Waste2Wear, a Dutch green fabrics company, is set to launch the first-ever fabrics collection from ocean plastics. Expressly, this process will be tracked using blockchain technology.