Blockchain technology has the capability of revolutionizing government structures from the whelms of archaic processes to modern ones, according to Cardano founder Charles Hoskinson. 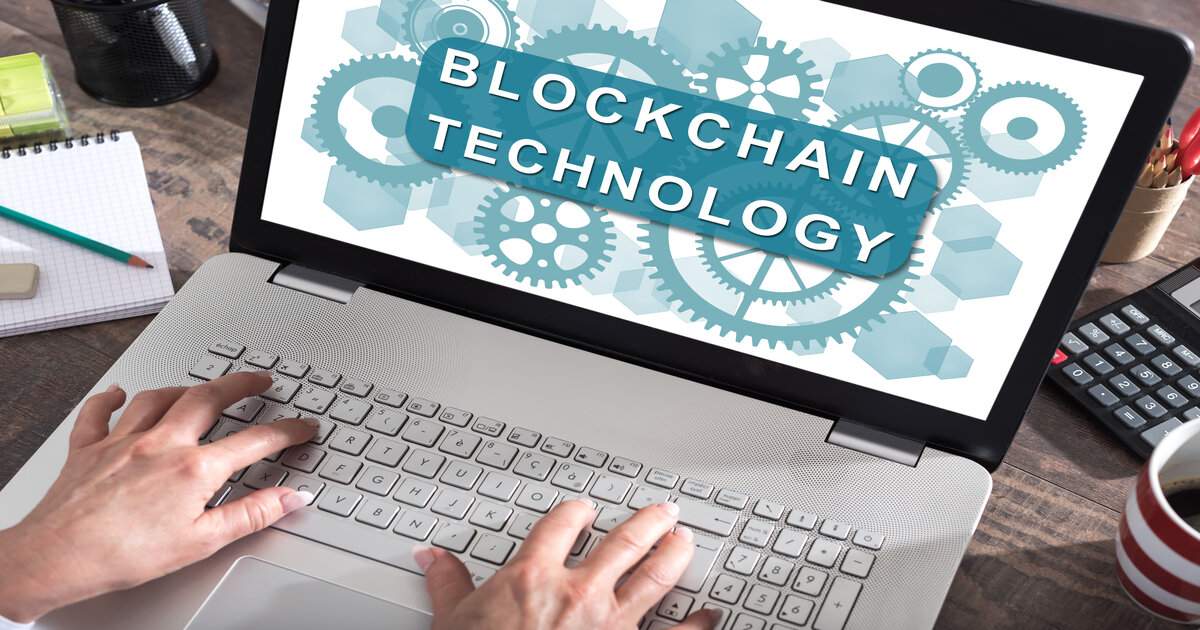 For instance, this cutting-edge technology can create a tax revenue system that is open source, enabling everyone to see the origin and destination of the money collected.

“The point of cryptocurrencies and blockchain technology is to take those resources that should be a public good, and if they’re digitizable, get them into a situation where they’re completely open, and basically then build businesses on top of that. But the underlying infrastructure is no longer controlled.”

As society transitions into a global one, Hoskinson believes blockchain can enhance interconnection by enabling secure and seamless data transfer. He added:

“In a global society, you don’t want one actor to have complete control over critical things and resources.”

“The poorest and most vulnerable person in society has equal access as the president of the US, and there has never been a time in human history that that has been the case.”

Additionally, the autonomy presented drives away the worry of having one controlling entity. Hoskinson added:

“Instead, you have a situation where no one entity is in control. It is a better way of doing things with less friction, fraud, waste, and abuse, and more transparency and ultimately less consolidation of power.”

Meanwhile, the value of the global automotive blockchain market is anticipated to hit $2.23 billion by 2027, according to a study by Research and Markets.