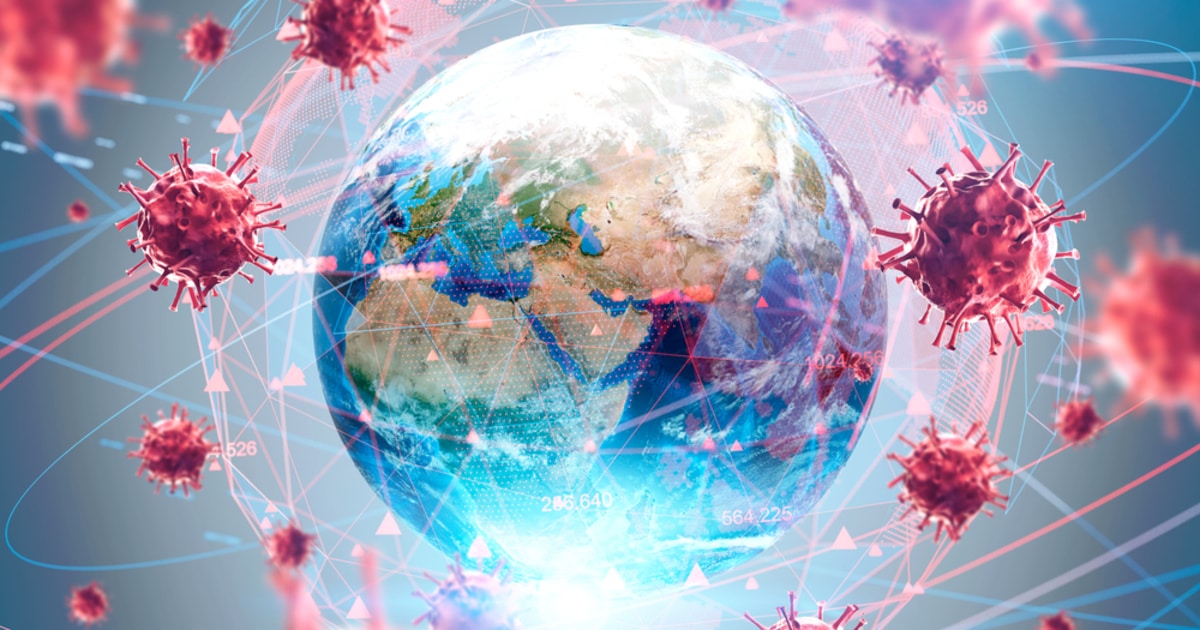 The coronavirus pandemic has currently reached countless countries and territories all over the world and has caused over 220,000 infections in the world population. With the global death rate climbing and almost reaching 9,000, the World Health Organization declared it as a  pandemic on March 11.

Many countries have encouraged employers to adopt a work-from-home system, while schools have been closed in many cities in hopes of curbing the spread of the coronavirus. Many countries have also closed their borders and implemented travel restrictions and alerts to slow down the rate of the spread.

With the alarming rate of new cases, technological advancements have been emerging to help governments to detect new and record new cases. Chinese President Xi Jinping previously suggested that the fight against the new virus has highlighted the need for a better governance mechanism, suggesting blockchain technology should be integrated into the existing system to gain better insights into social circumstances.

The Public Health Blockchain Consortium (PHBC) has announced the launch of a monitoring blockchain aimed to verify communities and workplaces that are free from the coronavirus COVID-19, as well as other high-risk viruses, bacteria, and fungi. The Consortium consists of health authorities, universities, healthcare providers, and innovators who aim to collect and store anonymous health data on the blockchain, to improve the lives of people in the world. The blockchain monitor would help identify safe zones where there have been no confirmed cases of the coronavirus.

Data would be stored and updated in real-time using blockchain, and the information will be received from surveillance providers who use a combination of technologies including artificial intelligence (AI) and geographical information systems.

The method suggests an incentive for communities and workplaces to restrict access and conduct proper testing to keep its status as a safe zone. Hazra mentioned that the individuals and communities from the safe zones would be able to restrict their movement safely according to the information provided by the blockchain monitor.

The blockchain monitor also tracks the protection certificates offered by the regulatory authorities to workplaces and communities, detecting of an individual in the safe zone who has possibly been in one of the infected areas, a quarantine requirement will be alerted.

With the PHBC virus-free monitoring blockchain being introduced to public health officials in Geneva on February 10, 2020, the impact of the technology will be presented after a year at the PHBC’s 2021 conference.