Jason Kilar, the CEO of Warner Media, believes that the future of Hollywood, a name synonymous with the American film industry, lies in the hands of blockchain technology, according to Reuters. 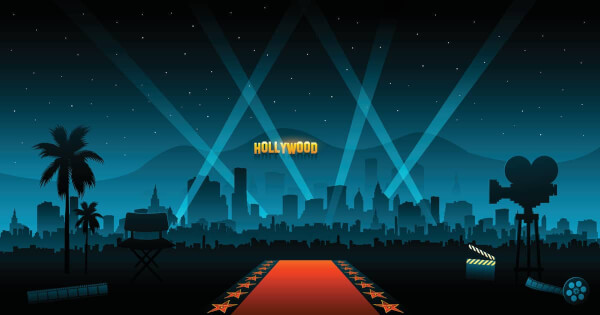 Kilar plans to leave the media company following its acquisition by Discovery, expected to be finalized on April 11.

Based on the penetration of unique digital collectables like non-fungible tokens (NFTs), Kilar believes blockchain will play an instrumental role in transforming the entertainment business.

Under Kilar’s helm, Warner Media was able to usher in the streaming era and other innovations like hybrid films and HBO Max.

With a career spanning from Silicon Valley to Hollywood, Kilar has advocated the integration of new technologies when it comes to opening new opportunities. He noted:

“Looking around a digital corner, blockchain will have a tangible impact on Hollywood and its possible collaborators.”

Therefore, Kilar trusts that blockchain technology will change the face of Hollywood in the post-pandemic era.

Meanwhile, the global blockchain technology market is anticipated to reach $19.9 billion by 2026 from the current $3.4 billion value, according to a recent report by market research publisher Global Industry Analysts Inc.

The study noted that growth in this market would be propelled by next-generation innovations like blockchain-powered identity management systems in the post-pandemic era.