Blockchain Got Down to Business in 2019 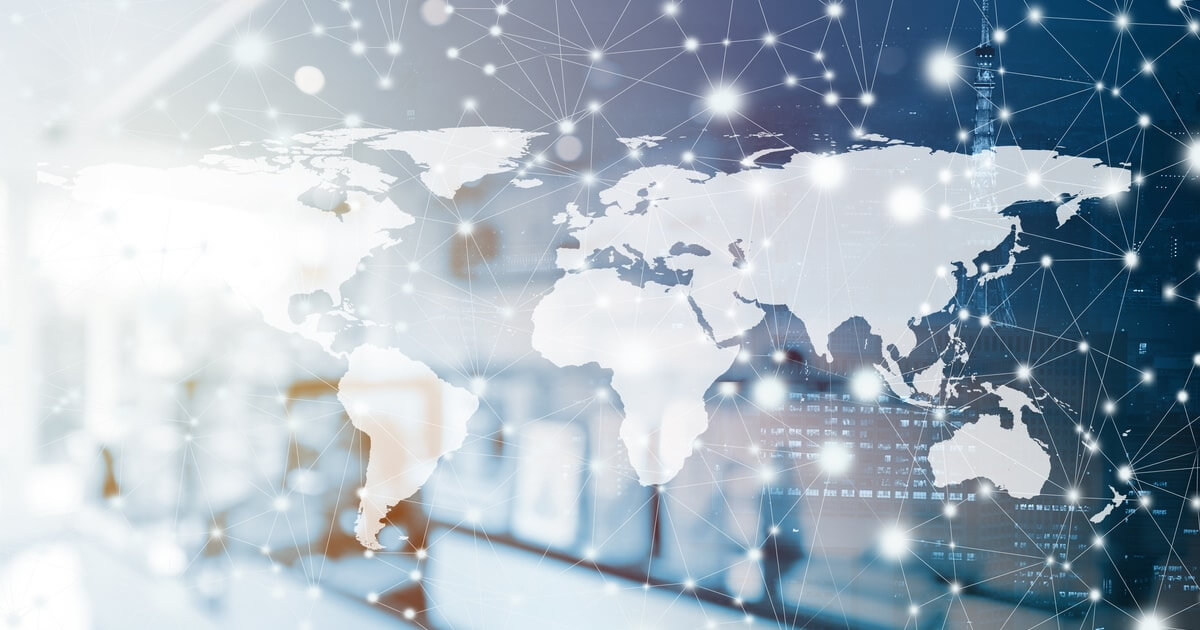 According to Deloitte, the blockchain story is beginning a new chapter, one in which the questions executives go beyond the potential and philosophy of the technology and are now more specific, focused and pragmatic. Executives are no longer asking, "Will blockchain work?" but, "How can we make blockchain work for us?"

Blockchain has been a technology of promise and potential for the last ten years but so far, corporate leaders across industries have often seemed unsure how to leverage it. According to Deloitte’s 2019 Global Blockchain Survey, 2019 has been a year of shared enterprise recognition that blockchain is a real and viable technology that can be utilized pragmatically to solve limitations within their businesses.

Executives who took part in Deloitte’s survey are confident about the new and evolving use-cases of blockchain. In comparison to Deloitte’s 2018 survey, respondents report that overall corporate blockchain investment is expanding across most sectors and practical applications are gaining traction.

2019 has shown some stage of blockchain’s metamorphosis from a capable yet underdeveloped technology into a more refined and mature solution poised to deliver on its initial promise to disrupt everything.

Survey Highlights
According to the survey, the technology's momentum has begun shifting from “blockchain tourism” and exploration toward the building of practical business applications. Financial services and, more specifically, the FinTech sector were leading in blockchain development in 2018, while other industries were cautious in their search for use cases to provide a return on investment to justify the cost and effort of implementing blockchain solutions.

In 2019, FinTech remains a blockchain leader, but more organizations in more sectors - such as technology, media, telecommunications, life sciences and health care, and government - are expanding and diversifying their blockchain initiatives. The researchers' highlight that despite these advances, progress remains measured in the wake of blockchain’s first cyclical rise and fall, and the resulting attitude shifts following the initial blockchain buzz.

An extremely positive finding for blockchain adoption in Deloitte’s 2019 survey reveals continued strong investment, with those willing to invest US$5 million or more in new blockchain initiatives over the next 12 months, holding steady at 40 percent (up a point from 2018). Simultaneously, 53 percent of respondents say that blockchain technology has become a critical priority for their organizations in 2019 - a 10-point increase over last year. Moreover, 83 percent see compelling use cases for blockchain, up from 74 percent, and respondents’ overall attitudes toward blockchain have strengthened meaningfully.

Other 2019 survey data points to signs of blockchain’s increased maturity. For example, respondents saw blockchain providing more diverse advantages than in 2018. Similarly, the increasing diversification of potential use cases for blockchain - and the wider array and greater parity of identified barriers to blockchain adoption - suggest further signs of maturation.