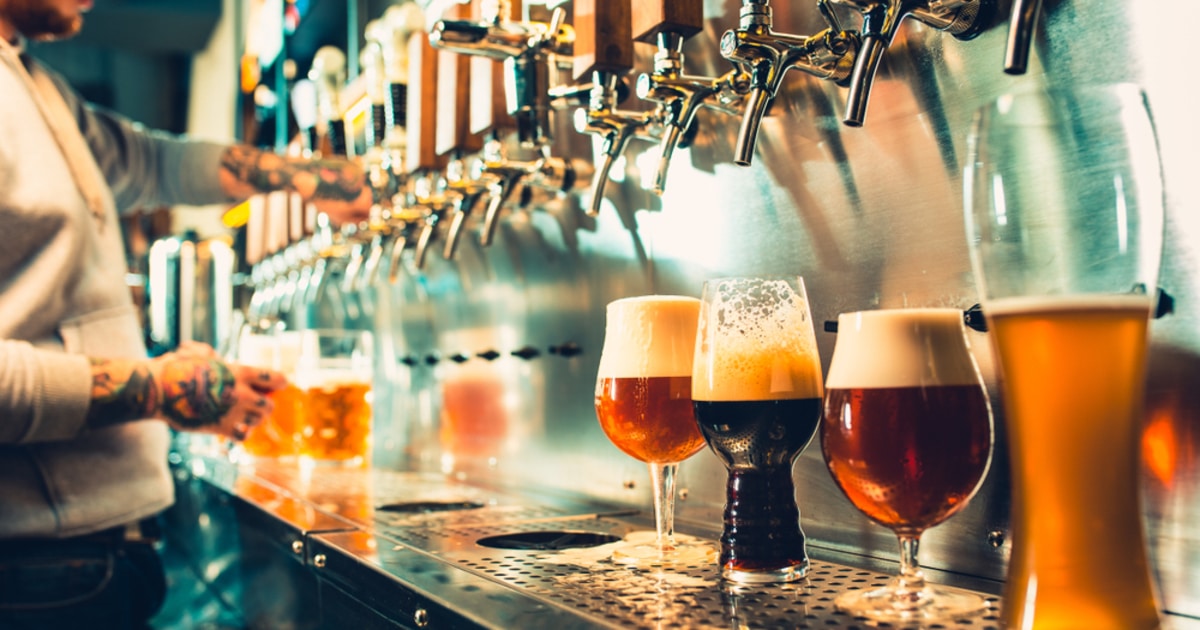 Anheuser-Busch InBev (AB InBev), the largest beer company in the world, has created a blockchain-based system in collaboration with BanQu, a blockchain-as-a-service software company, to assist small-scale African farmers to show that they are suppliers of the drinks behemoth.

This project will enable them to open bank accounts, as well as develop a line of credit. It has already been enrolled in various African countries, such as Uganda.

The blockchain-powered system came to place after the Belgium-based company decided to use local suppliers other than importing huge quantities of malt and barley to African nations. In some instances, the size of farms was so small to the extent that farmers did not have the needed paperwork to show their income.

The CEO of AB InBev, Carlos Brito, noted, “Even when their yield triples or quadruples, they continue to be very small.”

He added, “We need the middlemen to consolidate this cargo to send to our breweries by the truckload. And this middleman was not necessarily passing the money we were paying to him or her to [the farmer].”

Blockchain to solve challenges of the unbanked

By leveraging on distributed ledger technology (DLT), AB InBev seeks to propel transparency in the barley/malt supply chain. An African farmer will be in a position to prove his/her income stream as all information will be stored on the blockchain. As a result, banks will be able to make the necessary verifications based on the ledger information.

Brito acknowledged, “And now this farmer, who was never bankable — because she couldn’t prove income of any source, had no reports, or material or paperwork — now in a flip phone, she has in the blockchain proof that she is a supplier to AB InBev, a global company. [...] And now’s she bankable. Now she can open a bank account. And now she can maybe have a line of credit to develop the business.”

AB InBev’s decision to be more locally oriented mushroomed after governments were asked for tax breaks as the blockchain-powered initiative would be instrumental in investing in local suppliers and communities. As a result, propelling subsistence farmers to commercial farming.