BlackRock, Vanguard, and Norway Now Indirectly Own $110 Million of Bitcoin, Ahead of Stock Sell-Off 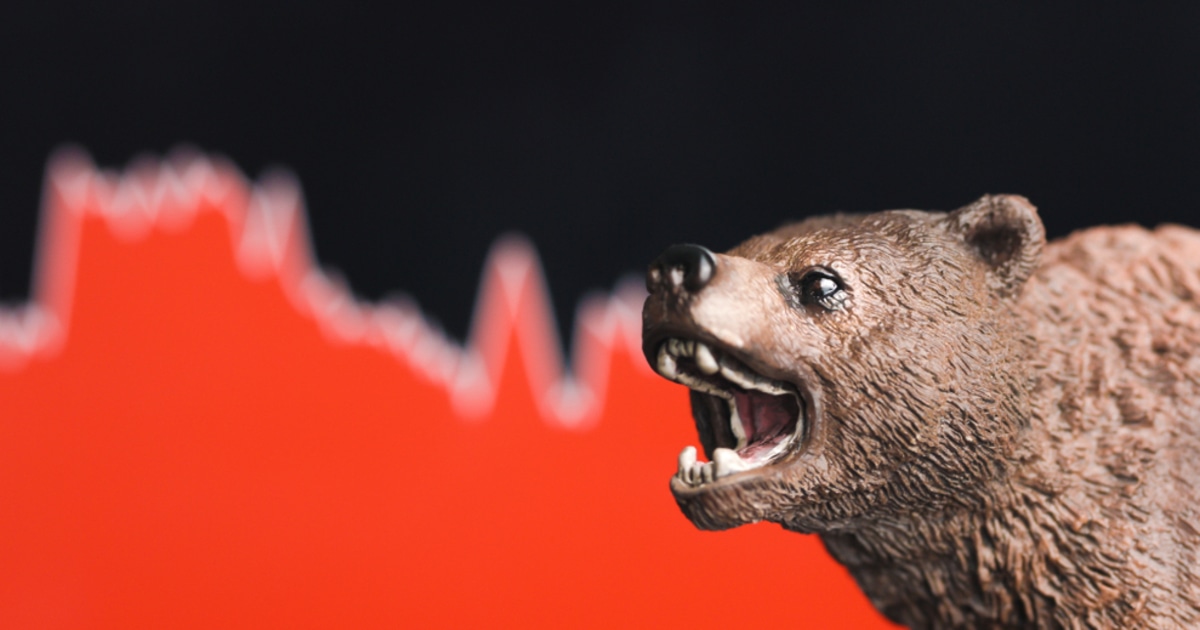 MicroStrategy’s CEO previously stated in the announcement of its original purchase of the world’s largest cryptocurrency that Bitcoin is a dependable store of value and an attractive investment asset with more long-term appreciation potential than holding cash.

The firm initially purchased 21,454 Bitcoins, for $250 million, followed by an additional $174 million in Bitcoin, totaling 38,250 Bitcoins at an aggregate purchase price of $425 million. The move by MicroStrategy to diversify the company’s excess cash liquidity into Bitcoin as a hedge fund was undeterred by the recent price dip in the premier digital asset.

Bitcoin’s price has recently dipped due to the recent stock market sell-off. Bitcoin is trading at $10,472 at press time, and MicroStrategy’s entire purchase of Bitcoin averaged $11,111 per BTC.

The stock market faced a sharp sell-off on Monday, led by correcting the hopes and expectations that the economy would be recovering. While the US continues to struggle with the coronavirus pandemic, Europe has also started to see a sharp increase in COVID-19 cases, indicating a second wave.

The S&P 500 has been down more than 7 percent from early September. Analysts are now watching the 200-day moving average to see if there could be an indicating of an upcoming declining market. Technical strategist Scott Redler said that the S&P 500 is forming a head and shoulders chart pattern, indicating a negative sign for stocks. He added that there could be a bigger sell-off in store.

Although Bitcoin’s price has moved in tandem with the stock market, the BTC price is still holding well above $10,000, its support level amid the stock market plunge. It seems that MicroStrategy and its shareholders may well benefit from its large acquisition of Bitcoin, as the stock market and the COVID-19 pandemic is far away from recovery.