In the aftermath of the current Coronavirus market crash and the subsequent incoming inflation that will be caused by the response of the Federal Reserve and Central banks, Bitcoin will face its truest test and be presented its biggest opportunity to prove itself in its short lifetime, according to new research from global crypto exchange BitMEX. 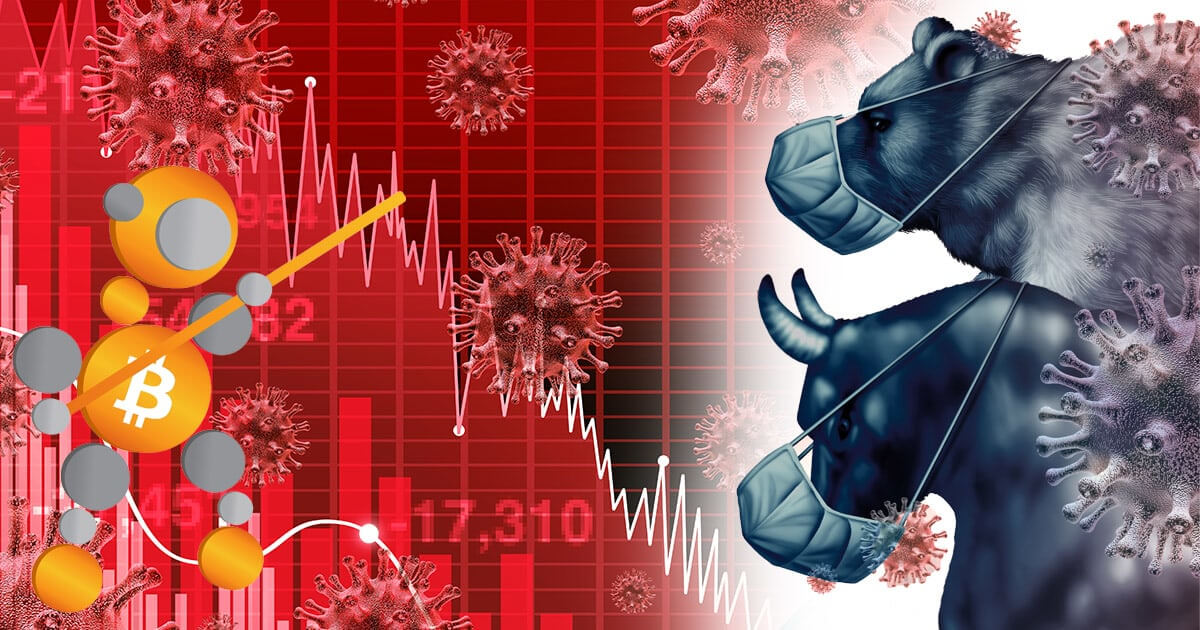 Bitcoin Could Anchor the New Economy

BitMEX Research published their analysis , Inflation is Coming, on March 17, outlining that the global response to the pandemic and disruption will, “mark a significant economic regime change from monetary policy to central bank funded fiscal expansion” from which intolerable market inflation will rise. It will be within this oncoming financial environment that Bitcoin’s true nature should finally be revealed.

Central banks and governments have been fast to respond to the disruption caused by the Coronavirus. The analysis highlighted, “In the US the Federal reserve has lowered interest rates to near zero (0% to 0.25%), announced the purchase of at least $500bn of treasuries and $200bn of mortgage backed securities, and also reduced the commercial bank reserve requirement to absolute zero.”

Bitmex believes that there are further measure to come, but it is clear that these attempts to restabalize the broken system are, “the last major throw of the dice from central bankers. Monetary policy will not be enough.”

The researchers claim that not only will inflation come, “it will be a shock” as inflation has been low and stable for 30 years and our collective memory does not nor recall the consequences of digging ourselves into such a financial hole. Although they do not specify exactly when the inflation will hit, BitMEX predict it will be “similar to the 1970s where it went as high as 15%.” 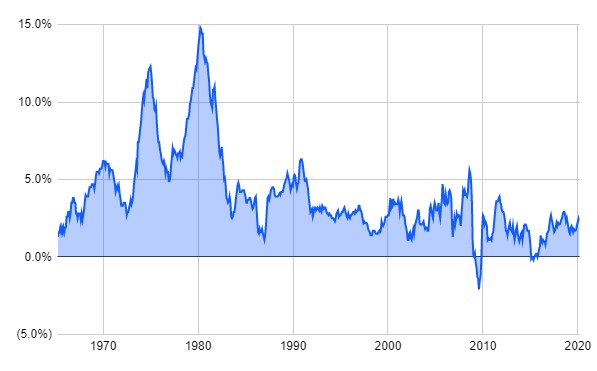 The analysis by BitMEX’s research arm stated, “ In our view, in this changed economic regime, where the economy and financial markets are set loose, with no significant anchor at all, not even inflation targeting, it could be the biggest opportunity Bitcoin has seen, in its short lifetime.”

Bitcoin’s Value and Trading in Crisis

In a recent interview with Blockchain.News, FXCM’s Managing Director Michael Kamerman addressed Bitcoin’s potential to be an alternate store of value to gold, He said, “There are two parts to this question. First, is Bitcoin a “safe haven?” My answer is, no, not yet. It has the characteristics of what would be a “safe haven” asset but if you look at the way it moves on a chart, it is not a “safe haven” instrument.” He added, “I think as Bitcoin is more widely adopted, investors and traders will wake up to its “safe haven-like” qualities – but it is too early now.”

Prior to the recent stock market crash which sent equities plummeting, traders hardly had a trouble-free environment to operate within. Over the last year, market participants have also had to contend with a China-US trade war, Brexit uncertainty and Coronavirus disruption, making investment anything but straightforward.

On his observations regarding traders’ movements over the last year of rising uncertainty, Kamerman said, “I would not say our customers are shifting their investment sentiments, but instead remain opportunistic. If forex is moving, they trade forex. If Bitcoin is moving, BTC/USD is all the rage. Recent volatility has benefitted our cryptocurrency product line in that our number of active crypto traders is up. Data does not show our customers choosing crypto over forex or vice versa.  Customers just want to trade what is moving.”