Benjamin Delo, a co-founder of BitMEX crypto derivatives exchange, has surrendered himself to US authorities to face bank secrecy charges. 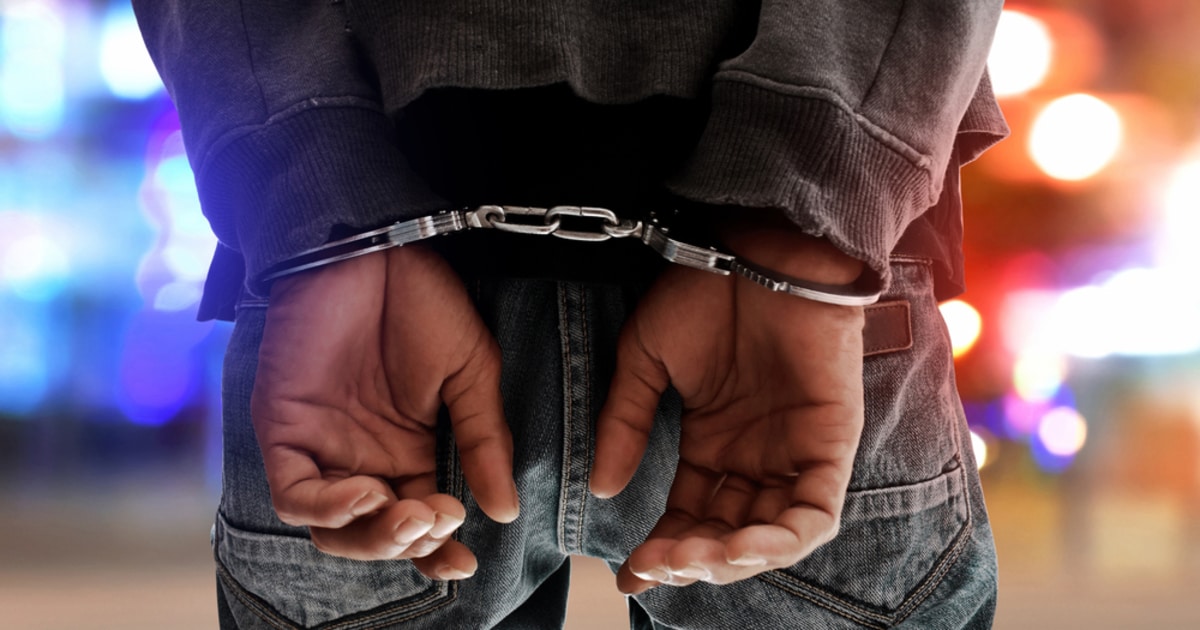 Benjamin Delo, a British citizen, was wanted on charges of violating US anti-money laundering laws by failing to implement them at BitMEX. Delo is an Oxford-educated computer scientist who in the past created high-frequency trading systems for JPMorgan Chase & Co. He founded BitMEX with Samuel Reed and Arthur Hayes in 2014.

Delo’s surrender agreement was reportedly negotiated with federal prosecutors in collaboration with the Federal Bureau of Investigation and US Custom and Border Patrol. As a result, Delo flew from the UK to New York city where he was arraigned in a remote court proceeding before US Magistrate judge Sarah L. Cave on Monday March 15.

Delo pleaded not guilty to failing to implement anti-money laundering (AML) programs at BitMEX as well as conspiracy to commit the Bank Secrecy Act violations. He was released on a $20 million bail bond and allowed to return to the UK to await trial.

Prosecutors said that the Delo even "personally communicated with BitMEX customers who self-identified as Iranian." The US imposed sanctions against Iran in response to the Iranian nuclear program and Iranian support for terrorist organizations including Hamas, Hezbollah, and Palestine Islamic Jihad.

Delo is the second BitMEX executive to be arraigned on such charges. In October last year, co-founder and Chief Technology Officer, Samuel Reed, was arrested in Massachusetts shortly after the US Department of Justice (DoJ) and Commodity Futures Trading Commission (CFTC) pressed charges against BitMEX for violating AML and KYC regulations and running an unregistered trading platform. Reed was subsequently released on bail.

Two BitMEX executives are still at large. BitMEX CEO Arthur Hayes is reported to have been negotiating his surrender from Singapore where he has been residing since the indictment was announced in October. In a February hearing, federal prosecutors said that Hayes was in Singapore and has discussed surrendering in Hawaii in early April.

However, a fourth defendant, Gregory Dwyer, who is a senior employee at BitMEX and the head of business development at the exchange, is still at large. He is believed to be in Bermuda and is reportedly not engaging in negotiations with authorities, who were seeking his extradition from the Caribbean country.