Bitfarms Ltd, a global Bitcoin self-mining company headquartered in Canada, announced on Friday that it entered into an equipment financing agreement to stabilize its financials amid the plunge in crypto prices. 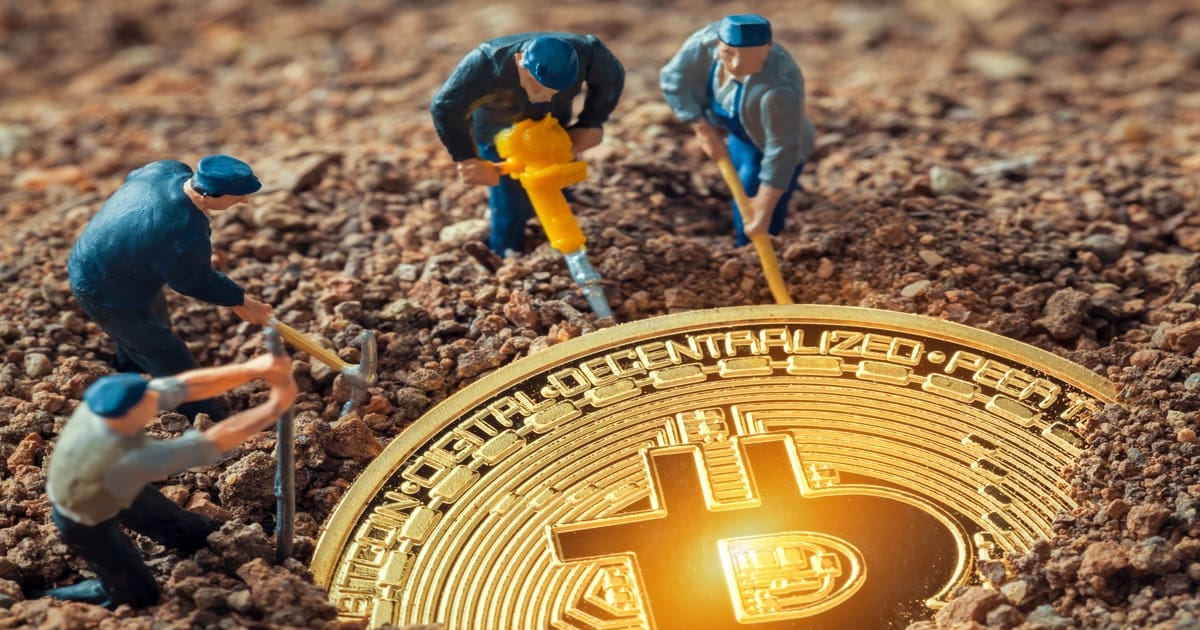 Bitfarms announced plans to sell 1,500 BTC of its mined Bitcoins in order to reduce a Bitcoin-backed credit facility it put into place in December with Galaxy Digital Holdings (GLXY). The firm intends to reduce the outstanding debt related to the facility by one-third, reducing the US$100 million loan to US$66.0 million.

Since the Galaxy facility was set to expire on June 30, Bitfarms is now negotiating with Mike Novogratz’s crypto merchant bank to renew the line. The sale of 1,500 Bitcoin to raise $34 million will help Bitfarms partially pay down the loan. To raise $34 million means that the Bitcoins were sold at the recent average price of about $22,000 per coin.

Besides that, Bitfarms has entered a new $37 million equipment financing deal with NYDIG at a 12% interest rate. Bitfarms collateralized the loan by the mining rigs at the company’s Leger and Bunker facilities.

This means that the NYDIG equipment financing agreement offers non-dilutive funding to Bitfarms’ miners to support growth in Quebec. In other words, the agreement provides equipment financing at an interest rate of 12% per annum collateralized by Bitfarms at the company’s Leger and Bunker facilities, funded as the assets are installed and become operational.

Initial funding of US$37 million has been completed with Bitfarms also in talks with NYDIG for additional funding, which might come in July and October as construction continues at the miner’s Bunker facility.

Last year, Bitcoin’s price surged as high as $68,000. The move made miners earn profits as high as 90%. As a result, many of them expanded their operations at a rapid pace and started 2022 with great fortune.  However, Bitcoin mining has recently become less profitable as the price of the crypto has dropped downwards. Cryptocurrency markets have slid, with Bitcoin’s price currently trading at $20,573 at the time of writing.

Some major mining firms such as Riot, Marathon, and Core Scientific, that prefer not to shut down their rigs, have decided to raise capital in the debt or equity markets or sell off some of their Bitcoin holdings in order to sustain their business operations.

Argo Blockchain recently announced a plan to raise debt and sell some of its Bitcoin to cover expenses. Core Scientific has already sold some of its mined Bitcoin this year and planned to continue doing so. Most of these firms have missed their bullish revenue estimates and have conservatively revised their expansion plans.