Former Member of the British Parliament Nick Boles appears to disfavour Bitcoin, saying that the central banks should monitor the cryptocurrency’s trades. 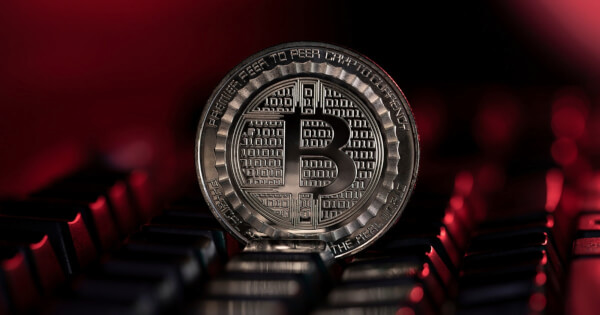 Bole’s problem with Bitcoin seems to have nothing to do with whether the cryptocurrency is a viable asset class. He explained that the reason Bitcoin trading should be banned in his opinion is because of its environmental impact, citing a study that showed that recently, Bitcoin overtook Argentina in annual energy consumption.

The study was compiled by the University of Cambridge and showed that yearly, Bitcoin consumed 121.88 TWh. The cryptocurrency recently overtook Argentina in energy consumption and seems to be closing in on Norway’s annual energy use of 122.20 TWh per year.

“Central banks should ban the trading of it, and force anyone who holds Bitcoin and wants to use it in any transaction, to exchange it for another currency that does not have such a damaging side effect. There are other cyber currencies that do no harm in the real world at all.”

Is proof-of-stake ecosystems the solution then?

A more environmentally friendly solution to Bitcoin mining may be proof-of-stake networks. In an interview with Blockchain.news, PwC Global Crypto Leader Henri Arslanian disclosed that one Bitcoin transaction consumed the same amount of electricity as the average US household would in a twenty-day span.

Currently, Ethereum aims to make the transition from a proof-of-work consensus to a pure proof-of-stake mainnet. Once Ethereum 2.0 is completed, the upgrade will enable transactions in a more energy efficient way, in addition to other benefits such as better scalability.