Over the weekend, Bitcoin crossed a crucial milestone, hitting a record-high of over $61,000 before falling back slightly. 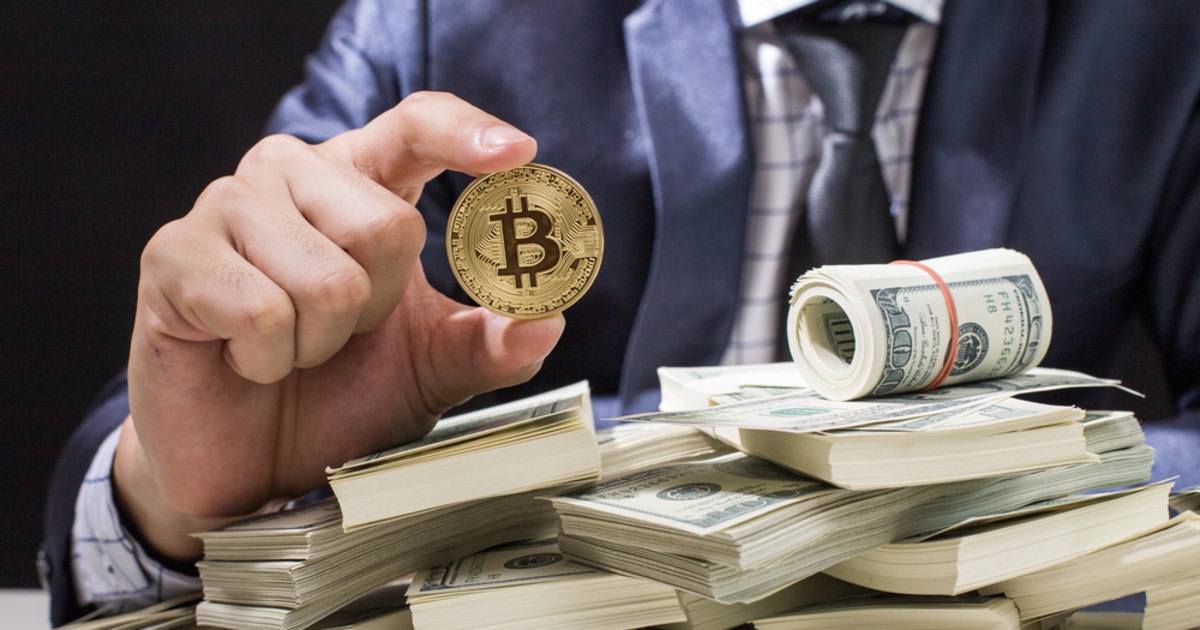 At the time of writing, the cryptocurrency is steadily trading above $60K. Analysts are attributing Bitcoin’s surge in price to the institutional investments that have continued to back the digital asset. Recently, Meitu Chinese-beauty app joined MicroStrategy, Square, and Tesla in adding Bitcoin to its balance sheet. The Chinese company announced a $40 million purchase of Bitcoin.

Currently, the digital asset’s market cap is estimated to be $1.1 trillion, putting Bitcoin’s valuation over that of major banking institutions like JPMorgan Chase. Per “Documenting Bitcoin,” an entity that has taken it upon itself to educate people on cryptocurrencies:

“Bitcoin is now worth more than the three largest banks in the world combined, JPMorgan Chase, Bank of America, and ICBC.”

Additionally, Goldman Sachs recently disclosed that client demands for Bitcoin and cryptocurrencies have been increasing. After three years of suspension, Goldman Sachs is ready to reembark on the crypto journey by offering contracts for crypto assets. The bank will re-open its cryptocurrency trading desk, which supports Bitcoin Futures trading.

With Meitu and Goldman Sachs joining MicroStrategy and Square in backing Bitcoin, institutional investments are a major reason why Bitcoin has managed to uphold above $60K and has continued to increase in value. As institutional support has been the underlying drive behind Bitcoin’s price surge, the cryptocurrency is likely to continue appreciating with time.

Third round of stimulus packages approved

Additionally, the announcement that President Joe Biden has recently signed a $1.9 trillion stimulus package for US COVID-19 relief has served to push Bitcoin higher. This will be the third round of fiscal stimulus provided by the US government.

Historically, Bitcoin has performed well during the pandemic. With the US dollar depreciating due to the Federal Reserve’s mass money printing strategy, many investors have flocked to BTC as a hedge against inflation.

The $1.9 trillion fiscal stimulus is set to be distributed to US citizens by the end of the month of March, with each American poised to receive $1,400.